Buckingham Palace has announced that Prince Andrew, the son of Britain's Queen Elizabeth II, has been stripped of his military rank and royal patronage after facing accusations of sexual assault. Buckingham Palace said in a statement, Thursday, that "with the consent of the Queen, the ranks have been restored." 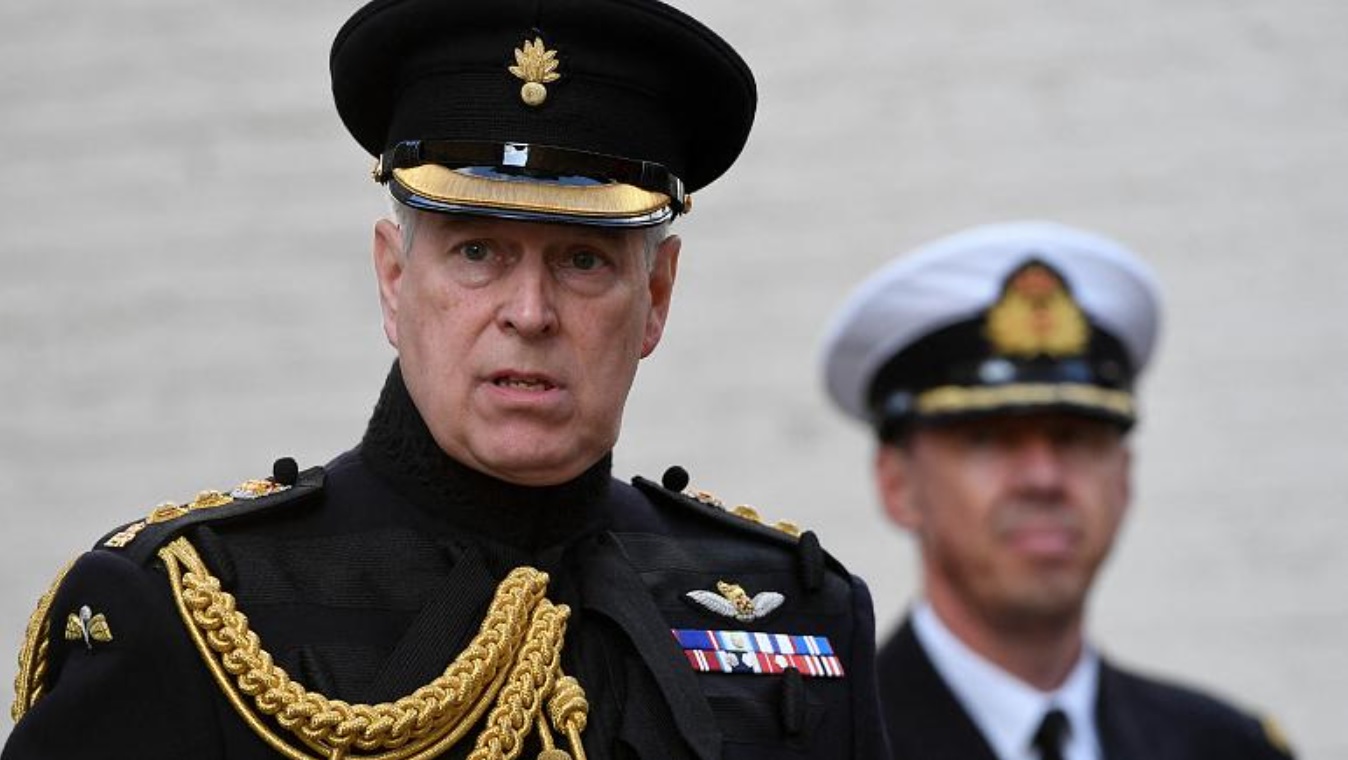 Buckingham Palace has announced that Prince Andrew, the son of Britain's Queen Elizabeth II, has been stripped of his military rank and royal patronage after facing accusations of sexual assault.

"With the consent of the Queen, the Duke of York's military ranks and royal patronage have been returned to the Queen. The Duke of York will continue not to perform any public duties," Buckingham Palace said in a statement on Thursday.

Royal historian and writer Kate Williams wrote on Twitter: "Is there any news about Prince Andrew being stripped of his military titles? Or is it something just for Prince Harry and you want people to see that?"

"Most of these military titles require events for royals 2 to 3 times a year. They are online now. When we go back, Harry can come or still do via Zoom." Other royals who work for military titles, such as Prince Michael".

"Harry acts proudly of royal duties. He sets up the Invictus Games. The soldiers and women he meets love him. People want to see him punish rather than defend his wife."

According to the British "The International News" website, many critics believe that it is time for Prince Andrew to be stripped of his titles, as a result of his relationship with the late billionaire Jeffrey Epstein and his disastrous interview with Newsnight and his talk about his relationship with the rapist of underage girls, who committed suicide in his cell in August From 2019, the palace contented itself with removing him from the palace and his royal duties.

According to the site, the holders of these military titles require their appearance on official occasions from two to three times each year, and since attendance at the events of any occasion has become via the Internet, Prince Harry has repeatedly appeared through the Zoom application, so there is no logical reason for the palace to strip him of his His honorary titles.

Britain's Prince Harry and his wife Meghan have announced that they will not return to their official duties as members of the royal family, according to a statement from Buckingham Palace.