The statement of the American television channel CNN about the alleged preparation by the Russian special services of a provocation in the Donbass is unfounded and unconfirmed. This was stated by the press secretary of the President of Russia Dmitry Peskov. 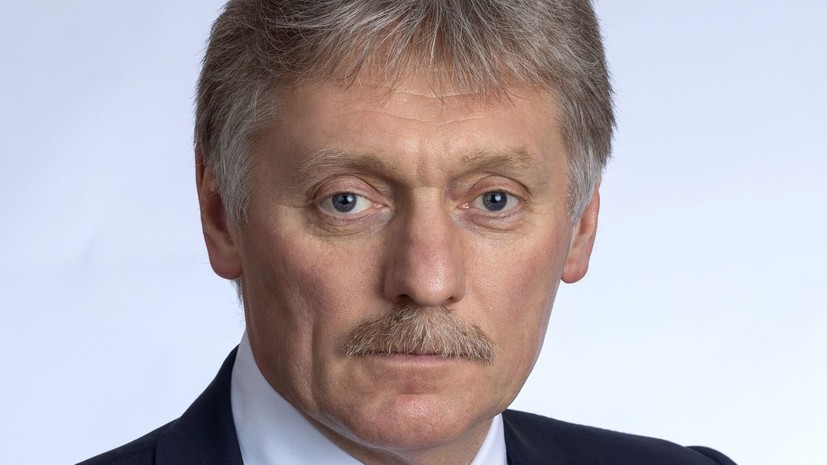 Earlier, CNN, citing a source in the US administration, published an article claiming that Russia was allegedly preparing a provocation in the Donbass to “create a pretext for invading eastern Ukraine.”

“So far, all these statements have been unfounded and have not been confirmed by anything,” TASS quoted Peskov as saying.

On December 14, Oleksiy Danilov, secretary of the National Security and Defense Council (NSDC), said that the number of Russian soldiers he said were stationed near the border did not pose a threat to Ukraine.

As Deputy Permanent Representative of the Russian Federation to the UN Dmitry Polyansky noted, the problem of Russia's "invasion" of Ukraine exists only in the minds of a number of politicians, and it must die there.

Russian Foreign Ministry spokeswoman Maria Zakharova said that Western media reports about Russia's alleged use of the crisis on the Polish-Belarusian border to prepare for an "invasion" of Ukraine are a myth.