Few want to sell their desolate houses: "A little disappointed"

Motala municipality has contacted the owners of up to 200 desolate houses - but only a handful of them have been willing to sell. 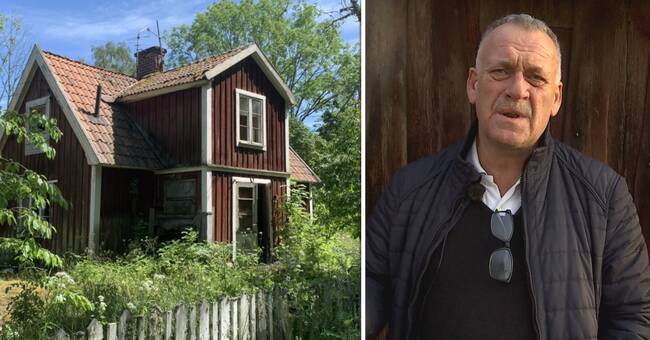 Motala started a couple of years ago to map how many uninhabited houses there are in the countryside.

Nearly 200 were found and the municipality contacted the owners to try to get them to sell or rent out the houses.

So far, only between five and ten property owners have seized on the idea:

- We are probably a little disappointed that no more property owners have heard from us, but we should not act as brokers so we do not want to put too much pressure, says Anders Bengtson who is a development strategist at the municipality and holds the "Empty houses" project.

In the clip above, he tells why property owners do not want to sell their desolate houses.

The idea is spread to other municipalities

At the same time as the Motala urban area has lost population, more and more people want to live in the countryside outside.