Dalasamverkan has decided that the Dalarna Region will take new steps in the spring to create a better working environment and shorten the queues for adult psychiatry and child and adolescent psychiatry. Politicians are now inviting managers and other staff to a development work in which politics must also participate. 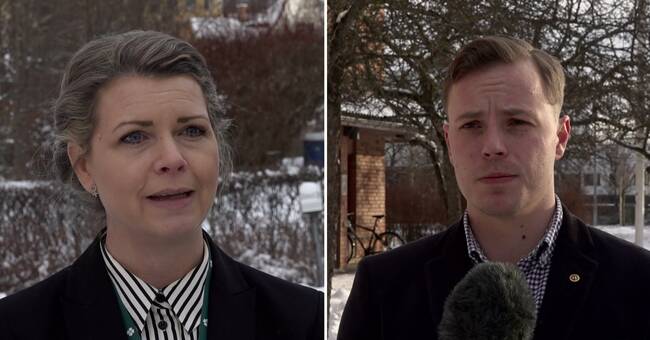 Recent media coverage has highlighted the major problems that prevail in the region's psychiatric activities and many patients and relatives have complained that they do not receive the help they are entitled to.

We at SVT Dalarna have examined outpatient psychiatry in Falun and shown long queues for treatment.

We have also talked to staff who tell us about patients who do not receive the care they are entitled to and about queues for treatments that do not exist.

- It is of course very unfortunate, says the chairman of the Health and Medical Care Committee Sofia Jarl (C), but emphasizes that work is underway within the operations to improve care flows and methods.

Patients have described a lack of follow-up of medication and that they have not received a care plan.

Such improvements are also part of the change work that is already underway, according to Sofia Jarl, who believes it is very important that the region now takes advantage of the knowledge and commitment that exists.

But the opposition welcomes the initiative.

- The key to success is to listen to the staff, says Opposition Councilor Sebastian Karlberg (S), in a comment.