The United States imposed restrictions on the Russian company Parsek and Russian citizen Roman Alar, whom Washington considers to be involved in violating the sanctions policy against the DPRK. 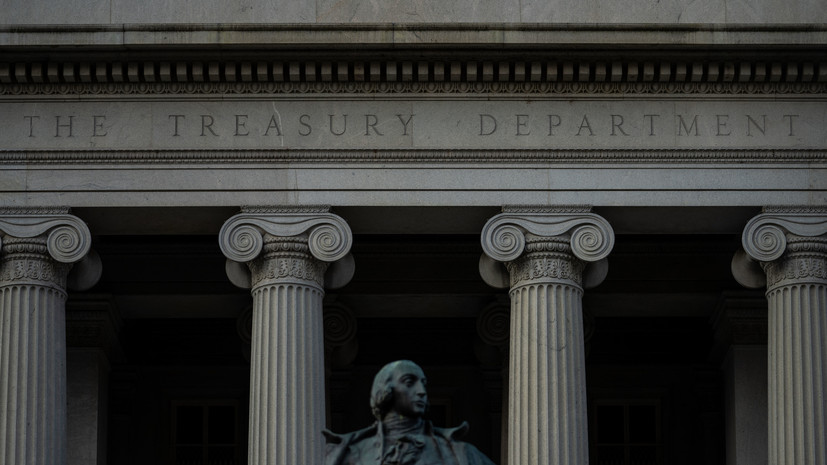 "The State Department has imposed sanctions against Russian citizen Roman Anatolyevich Alar and the Russian organization Parsek," the US Treasury said in a statement.

It is noted that the restrictions were imposed for participation in activities or transactions that contributed to the proliferation of weapons of mass destruction or their delivery to the DPRK.

In addition, four Chinese and two North Korean citizens were added to the sanctions list.

Earlier, the United States imposed restrictions on a member of the Presidium of Bosnia and Herzegovina Milorad Dodik for alleged destabilization and corruption.