The US competition authority will be able to sue Facebook

The American competition authority (FTC) can sue Facebook, a judge ruled on Tuesday, bad news for the social media giant which had tried to invalidate the… 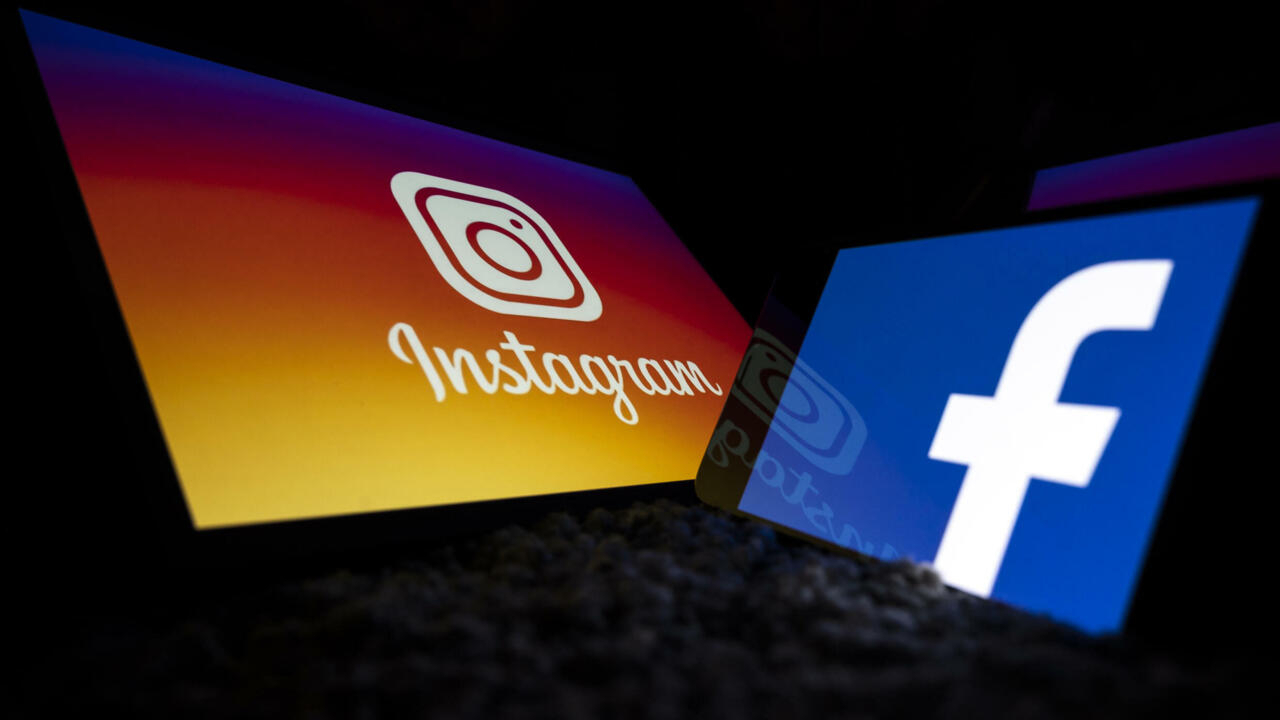 This Washington federal judge, James Boasberg, ruled as admissible the new complaint filed by the FTC last August, after his first case was dismissed by the same magistrate in June.

The agency "had stumbled in the starting blocks" during its first attempt, and it "will undoubtedly encounter obstacles to prove its accusations", noted the judge.

But "the facts as presented this time (...) are more solid and detailed than before".

Its decision rejects the request of Meta (the parent company of Facebook) to dismiss for good of lawsuits "without valid evidence", according to the Californian company.

Facebook argued in particular that the president of the FTC, Lina Khan, is not neutral.

But James Boasberg replied that she didn't have to be as a prosecutor.

In its complaint, the FTC argues that Mark Zuckerberg's group "illegally bought out or buried new innovators when their popularity became an existential threat", referring to the Instagram app and WhatsApp messaging.

It also argues that "personal social networks are a unique and distinct type of online service", and a market controlled over 65% by Facebook, with its main platform and Instagram - thus a monopoly.

This is one of the most threatening issues for Meta, regularly accused, like its neighbors in Silicon Valley, of having accumulated too much power, both economically, politically and socially.

Her reputation deteriorated further in the fall because of the revelations of a whistleblower, Frances Haugen, a former engineer who leaked numerous internal documents.

She hammered in the American Congress and in European Parliaments that the firm with some 3.5 billion monthly users was putting "profit before the safety" of its users.

"It is impossible to say whether the FTC will be able to prove its allegations during the trial," insisted the judge on Tuesday.

Meta did not immediately respond to an AFP solicitation.