After Brexit, the City shaken but still reigns in Europe

One year after the effective entry into force of Brexit, the City saw itself overtaken by its continental rivals in stock brokerage but did not experience the dreaded mass exodus of bankers and remains the first… 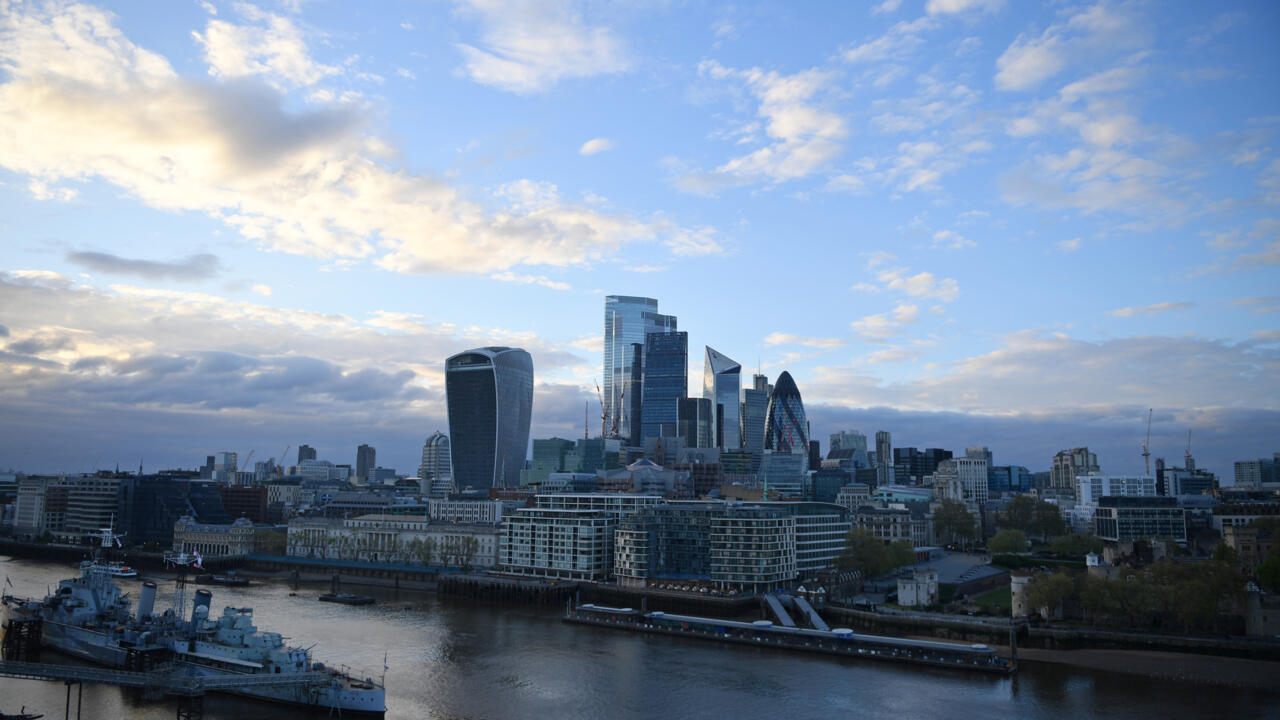 "London has been a global financial center for hundreds of years" and the chances that Paris, Amsterdam or Frankfurt "will wrest the crown of the first European financial center from the United Kingdom are slim", assures Lee Wild, analyst at Interactive Investor, interviewed by AFP.

The City's financial services have, however, experienced a rather severe Brexit: they are not covered by the trade agreement between the United Kingdom and the EU and do not benefit from equivalences granted by the Union to other countries. third.

Equity trading suffered from the first weeks, as UK traders were deprived overnight of the right to offer EU-listed shares to European clients.

Their value fell by about 40% in London in January 2021 to the benefit of Amsterdam, the British place being now relegated to second place in Europe, according to figures from Cboe Global Markets sent to AFP.

But the City is a globally dominant financial center in many other markets such as foreign exchange and derivatives, which "rules out any notion that Paris or Frankfurt are about to take London's place," according to a study published in June by the British think tank New Financial.

London remains the second largest financial center in the world behind New York, far ahead of its European rivals, according to the Global Financial Centers Index 2021 - a benchmark ranking of two think tanks based in London and Shenzhen.

The City "offers an ecosystem of banks, advisers, lawyers, fund managers and hedge funds that serves as a vast reservoir of liquidity," said Russ Mold, analyst at AJ Bell, to AFP.

According to EY, some 44% of financial services companies have yet moved or plan to move operations or staff from the UK to the EU to be able to operate there, and the announced asset transfers totaled at the end of 2021 1, 3 billion pounds.

Dublin and Luxembourg welcome the largest number of office moves, but Paris receives the most staff.

President Emmanuel Macron inaugurated in June the new Parisian premises of the American bank JPMorgan, in anticipation of the transfer of several hundred traders.

The towers of several major banks, such as Citi, HSBC and Barclays, in the Canary Wharf business district in London on December 11, 2020 Tolga Akmen AFP / Archives

But the scale of staff movements has been revised downwards and only concerns 7,400 jobs in total, according to EY.

A drop in the bucket, with the UK employing over a million people in financial services, including some 400,000 in London.

And according to recruitment consultancy Morgan McKinley, more than 30,000 jobs were created in the UK financial sector in 2021, which continued to thrive despite Brexit.

Some estimates referred to as many as 100,000 job transfers from the UK to the EU.

"We have not seen an exodus due to Brexit, and it is now unlikely that it will ever happen," said Hakan Enver, managing director of Morgan McKinley.

In the long term, the City risks rather "a + slow deflation +" and "a displacement of the activities towards other centers, very probably in the United States or in Asia", abounds one of the principal financial lobbies of London, TheCityUK.

At the entrance to the London Stock Exchange, December 29, 2020 Tolga Akmen AFP / Archives

British clearing houses, so far unrivaled on the continent, for their part benefit from a provisional authorization from the EU.

But this is an exception: "The EU has made it clear that equivalencies will not be granted anytime soon to the UK," said Catherine McGuinness, City politician, in a statement to AFP, calling on finance British to look beyond Europe.

The United Kingdom "must continue to work to make the financial services sector even more competitive at the international level", she assures, even if it is "essential to have a regular dialogue with the EU",