A new step in the trial of the attacks of November 13, which has been able to resume its normal course, now that Salah Abdeslam has been declared cured of Covid-19 and fit to appear. The accused go to ... 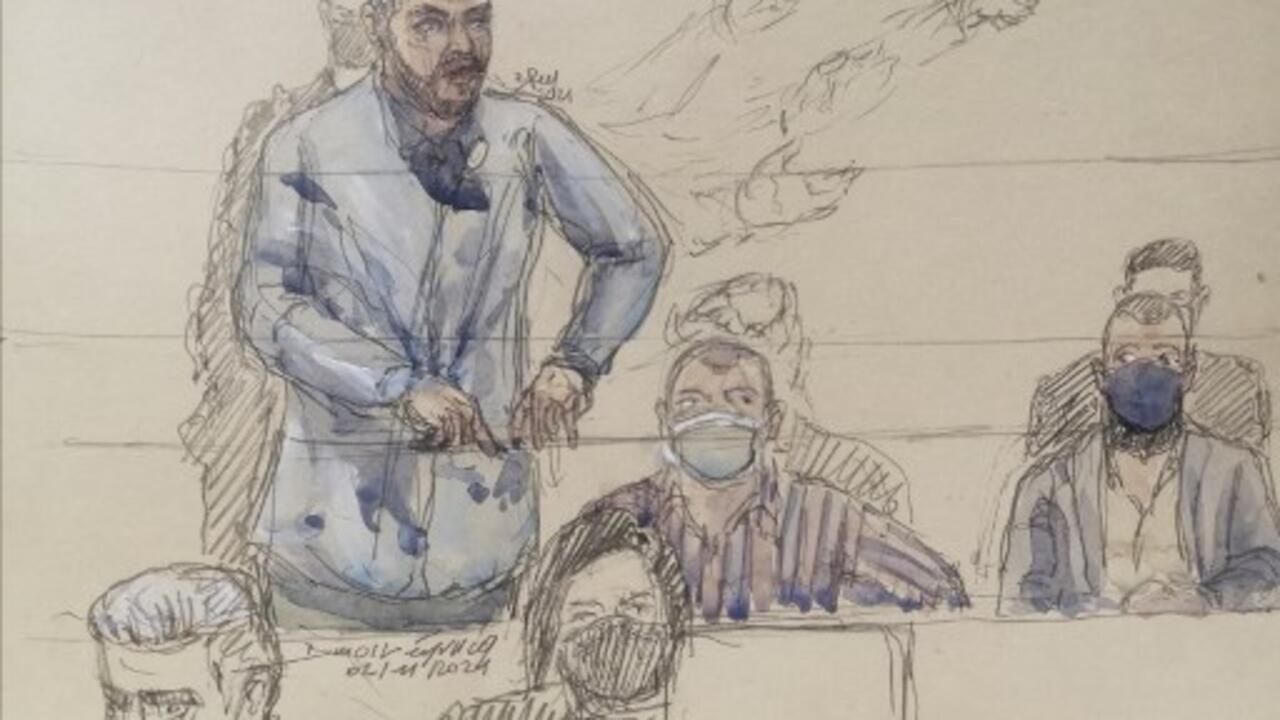 Mohamed Abrini, "the man in the hat" of the Brussels attacks, was the second to be questioned at the November 13 trial.

A new step in the trial of the attacks of November 13, which has been able to resume its normal course, now that Salah Abdeslam has been declared cured of Covid-19 and fit to appear.

The defendants will now be questioned on the merits of the case, starting with their relationship to religion.

First heard this Tuesday, November 11, Mohamed Abrini, 37, childhood friend of Salah Abdeslam and in particular accused of having accompanied the commandos to Paris the day before the attacks.

Do you think you are radicalized?

»Asks the president straight away.

There are places in the world, Saudi Arabia for example, where you will find radical practice, but for me it is normal Islam

for me sharia, divine law, is above the law of men and if I were free, I would live in a country where it is applied

If he denies being "

a cadre of the Islamic State

", the accused presents well-anchored convictions, in clear opposition to "

How has this Belgian little practicing until the end of 2014 changed? wants to know the court. The departure and death of his brother in Syria were decisive. "

He was the cause of my repentance, of God who guided me

", explains Abrini, who refuses to condemn the attacks, even if he recognizes that the victims were "

Me, I am not able to blow myself up to kill people. But those who did it were in response to the bombings, to the violence. I understand them,

”he says without animosity.

To a lawyer who asks him what he would like to say to the civil parties, he answers after a long hesitation: “

All I can tell them is that it is really sad what happened to them.

It is not a question, affirms Mohamed Abrini, of "

" the attacks, but for him they are "

disgusting things do not come from a single camp.