President Emmanuel &amp; nbsp; Macron &amp; nbsp; announced on Tuesday the launch of a national strategy to fight endometriosis in order to raise awareness, diagnose and manage this disease from which one in ten women in France suffers. 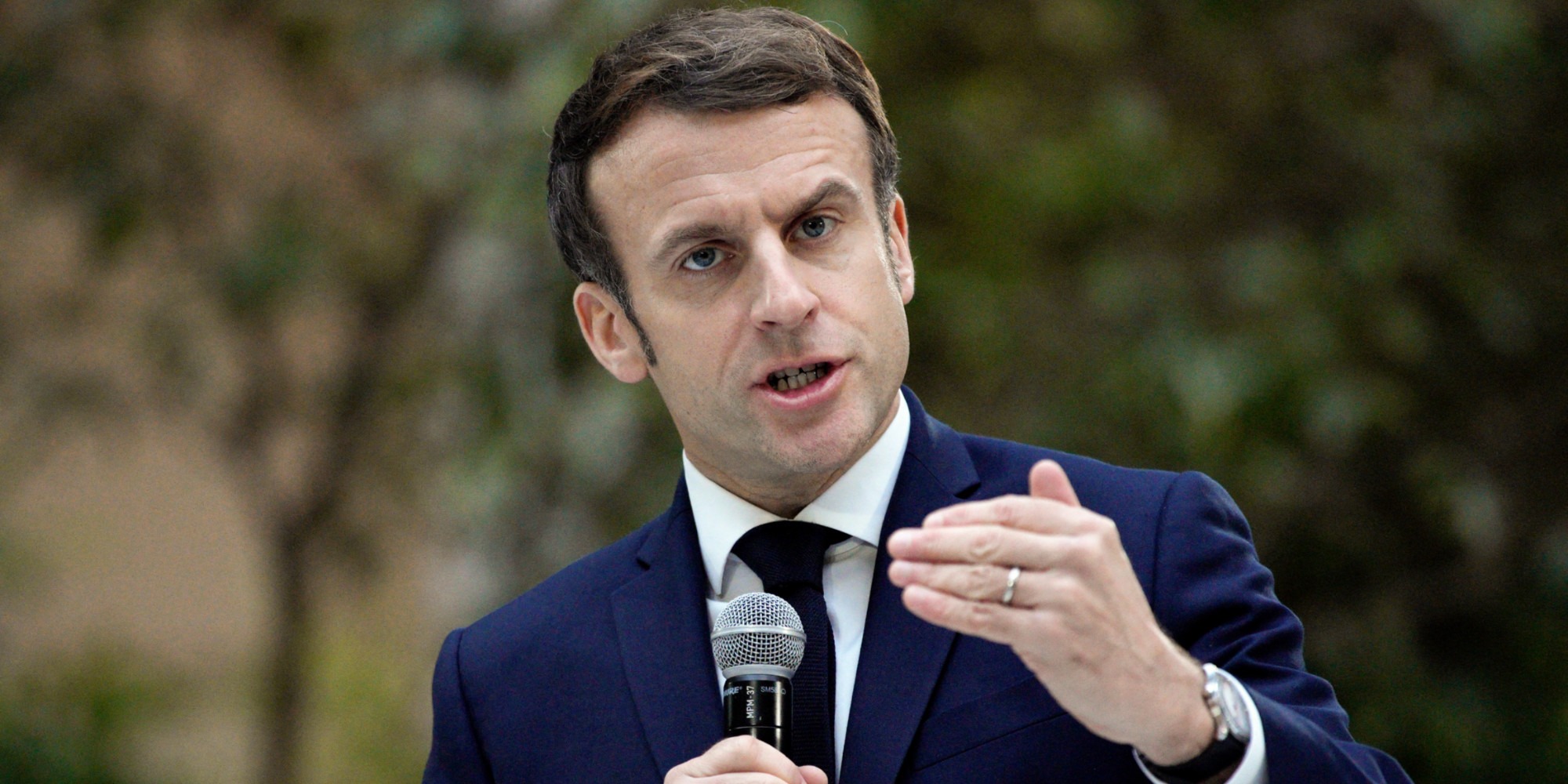 President Emmanuel Macron announced on Tuesday the launch of a national strategy to fight endometriosis in order to raise awareness, diagnose and manage this disease from which one in ten women in France suffers.

"It is not a problem of women. It is a problem of society", estimated the president on the subject of endometriosis which affects more than two million French women and is the first cause of infertility in France.

"They are called Sandrine, Lola, Charlotte or Enora," says the head of state in a video posted on social networks.

"They are exhausted, worn out by a pain that can go as far as fainting."

This subject "which is close to my heart" (...) "today leads to the launch of our first national strategy to fight against endometriosis", declares Emmanuel Macron.

This disease, about which knowledge remains incomplete, is linked to the presence of cells of uterine origin outside the uterus, which react to hormones during menstrual cycles.

Sometimes asymptomatic, it can also manifest itself in heavy periods and severe pain.

Its ignorance leads to a delay in diagnosis of seven years on average.

The announced national strategy aims to "better understand this disease and its causes, and find therapeutic treatments," said the Head of State, announcing that resources will be released "up to the challenges" for research.

Then, each region will have to "precisely identify the territorial care sectors with at least one referral and expertise center".

"There will be specific national funding," said the Elysee.

Finally, "we must develop what we could call an + endometriosis reflex + with all audiences: at school, at university, at home, at the office, and even, and above all I would say, in medical circles, "said Emmanuel Macron.

The Minister of Health, Olivier Véran, "will soon bring together a national steering committee to define the action plan and implement it with the representatives of patients and professionals, and of all the ministries and sectors concerned", adds- he does.

This committee will hold its first meeting in February.

The government announced last year its intention to develop a national strategy against this disease, entrusting a mission to LREM MEP Chrysoula Zacharopoulou, a gynecologist who has been very involved in this subject for years.

His report was made Tuesday at the Elysee Palace.

The Head of State retained his main proposals, among which are "the need to guarantee comprehensive, personalized and equitable care throughout the country, the strengthening of the training of health professionals, the need to invest in research to advance knowledge of the disease ". From 2019, work was launched to improve care, but it was slowed down by the health crisis.

Ukraine welcomes "unity" with Westerners, Washington questions Russian attitude (LEAD GENERAL) 11/01/2022, 22:35:11 EU will look into security in Europe and Mali Thursday and Friday in Brest Friday in Brest 20: 29: 11Disinformation: the Bronner commission advocates "critical thinking", with the support of Macronschool and vaccination pass at the Senate (PAPIER GENERAL-ACTUALISATION) 11/01/2022, 20:27:29 Macron announces a national strategy to fight against endometriosis 11/01/2022, 20:22:39 Macron welcomes the role of the press in the Covid crisis ECOWAS, France, USA, Algeria add to the pressure on the junta (PAPIER GENERAL-ACTUALISATION) 11/01/2022, 19: 35: 41Jacob (LR) seizes the commission of campaign accounts and Arcom on the movements of Macron11 / 01/2022, 19: 32: 10Ukraine: Paris evokes a meeting of the Normandy group by the end of January / 2022, 19:04:50Macron announces national strategy to fight endometriosis