Social networks: the harassment that does not let the victims rest

The suicide of Nieves, 20, at the end of December in Jaén after the savage cyberbullying campaign denounced by his family has certified, once again, that the new ... 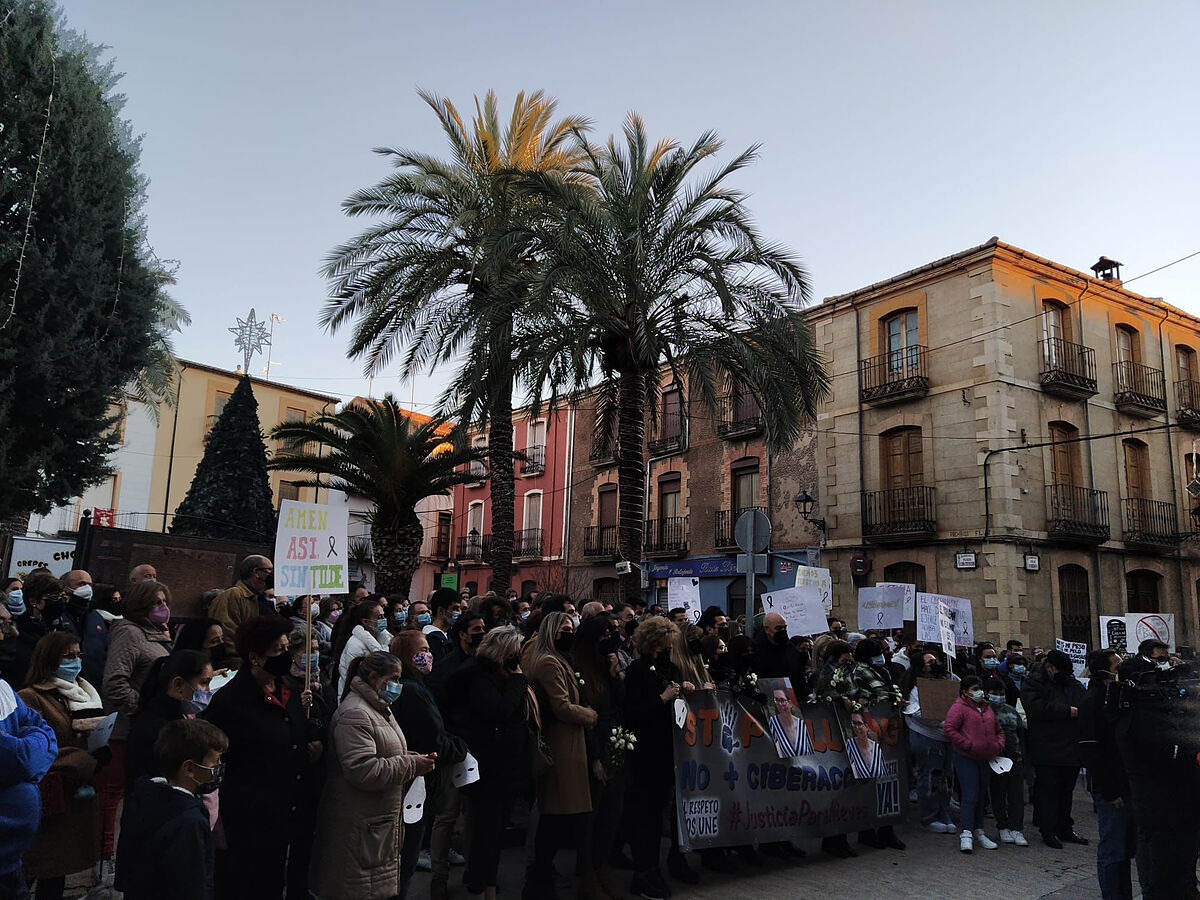 The suicide of Nieves, 20, at the end of December in Jaén after the savage cyberbullying campaign denounced by his family has certified, once again, that new technologies have become a powerful extension of traditional bullying.

For online harassment there is already an abundant diagnosis but, nevertheless, it continues to have no antidote.

Social networks are parallel lives in which it seems that there is immunity and from there a path is built that begins in adolescence.

encia and extends, fundamentally, until the first youth.

The problem, according to specialized prosecutors, is that the harasser does not perceive the seriousness of this conduct.

"There is no awareness of crime and those who start a campaign of harassment and demolition are convinced that spreading a hoax or an insult is normal."

Cyberbullying, as argued by a Prosecutor for Minors consulted by this newspaper, begins to train at a very early age and does so almost without realizing it, in a natural way, with "unfiltered" access to mobile phones and cybernetic content.

“In schools they do not teach how to use social networks, nor do they explain what is dangerous and what is not.

The educational contents are totally outside of this scourge.

Students are taught languages ​​and how to use the networks, but they are not given the tools to do it correctly.

"So, we find children without training or basis who do not perceive this type of behavior as dangerous but see it as normal, as a game," he explains.

The prosecutor also does not ignore "the lack of awareness, he says," in the use of mobile phones "and denounces a manifest" lack of control. "

«Many times it seems that the best teacher of children is the Ipad, the tablet or the computer.

At home they are given and there are no children.

There is no noise, they do not bother but then come the consequences that we are seeing every day ».

But what prevents the adolescent and, later, the young person, from appreciating the crime?

«The loss of personal communication makes them unable to empathize with the victim because, on many occasions, they are not even known.

It is one more message on the Internet that is not given importance and it is necessary to make it very clear that the content that is sent to a mobile phone is not being sent to a friend, it is being sent to the world.

Today you don't own the things you send.

In addition, there is another issue that is particularly worrying and that is the 'omnipresence' of cyberbullying in the life of the victim, since it does not end at school or on the street, as it happened years ago, but continues at home through of social networks.

"Thus it is impossible for the victim to rest." «They hide behind the anonymity that the Internet gives them. Thus they dare to say things that face to face would be more difficult or that they would not say directly. Through social networks they dare to do what they would not do in reality ", explains the Prosecutor for Telematic Crimes of Valencia,

“We have appreciated the handling of social networks by immature people who are not aware of the seriousness of their actions. They do not have the training and sufficient maturity to handle them and that causes us to find criminal behaviors, acquired when they were minors, that they do not even perceive ».