Moroccan journalist Soulaimane Raissouni, sentenced to five years in prison for "sexual assault", proclaimed his innocence during his first appearance Monday before the Casablanca Court of Appeal ... 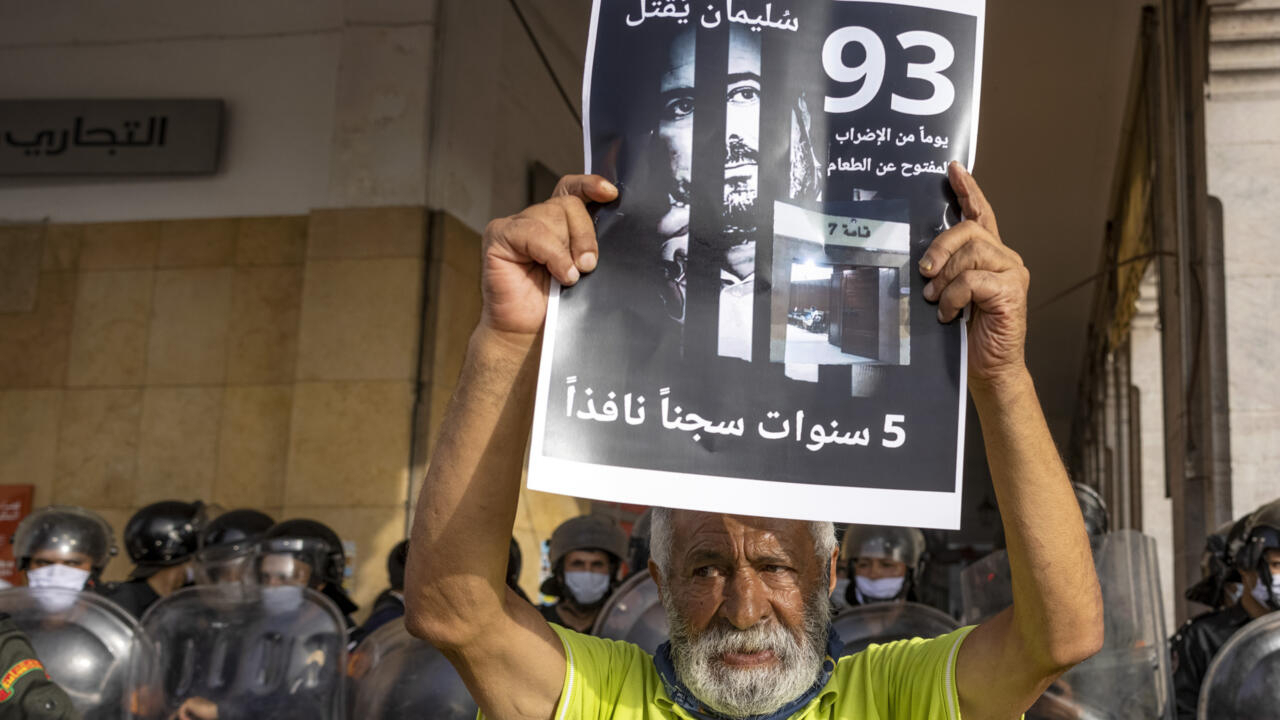 Known for his editorial criticism of the authorities, Mr. Raissouni, 49, is accused of "sexual assault" by a young LGBTQ activist.

Facts that he disputes, assuring that he is being prosecuted "because of his opinions".

Arrested in May 2020, the former editor-in-chief of Akhbar Al Yaoum, a newspaper in suspension of payments since last March, boycotted his trial at first instance (February-July 2021).

On Monday, before the court of appeal, he categorically denied having had "any relationship" with the complainant, an activist for the rights of sexual minorities in Morocco, and having "harassed, kidnapped and assaulted" him, according to a journalist from AFP present at the hearing.

The judge questioned him in particular on a Facebook post in which the plaintiff accuses him, under a pseudonym, of having raped him at his home, as well as on conversations which would prove that he "harassed" his accuser.

"I have nothing to do with these documents," replied Mr. Raissouni, who tried to convince the court of "inconsistencies" and "contradictions" in the statements of the plaintiff.

The judge decided to continue his questioning on January 17.

Incarcerated since May 22, 2020, the journalist appeared to be in good health after going on a hunger strike last summer to protest his arrest, which prevented him from attending most of his trial hearings.

He ended up suspending his hunger strike after 122 days following calls from his defenders in Morocco and abroad, before being briefly hospitalized.

The justice rejected all his requests for release.

Its support committee for Morocco denounced a trial "of a political and vengeful nature".

Reporters Without Borders (RSF) called for a "fair" trial.

The Moroccan authorities, they say that Mr. Raissouni benefited from a "fair" trial and that the prosecutions "have nothing to do with his journalistic work".

During the trial, the complainant pleaded for his "right to justice", denying any instrumentalization aimed at targeting the journalist.

Two other Moroccan journalists, Omar Radi and Taoufik Bouachrine, were sentenced to heavy prison terms for sexual assaults which they deny.