In the headlines: in Haiti, the death of two journalists killed by gangs 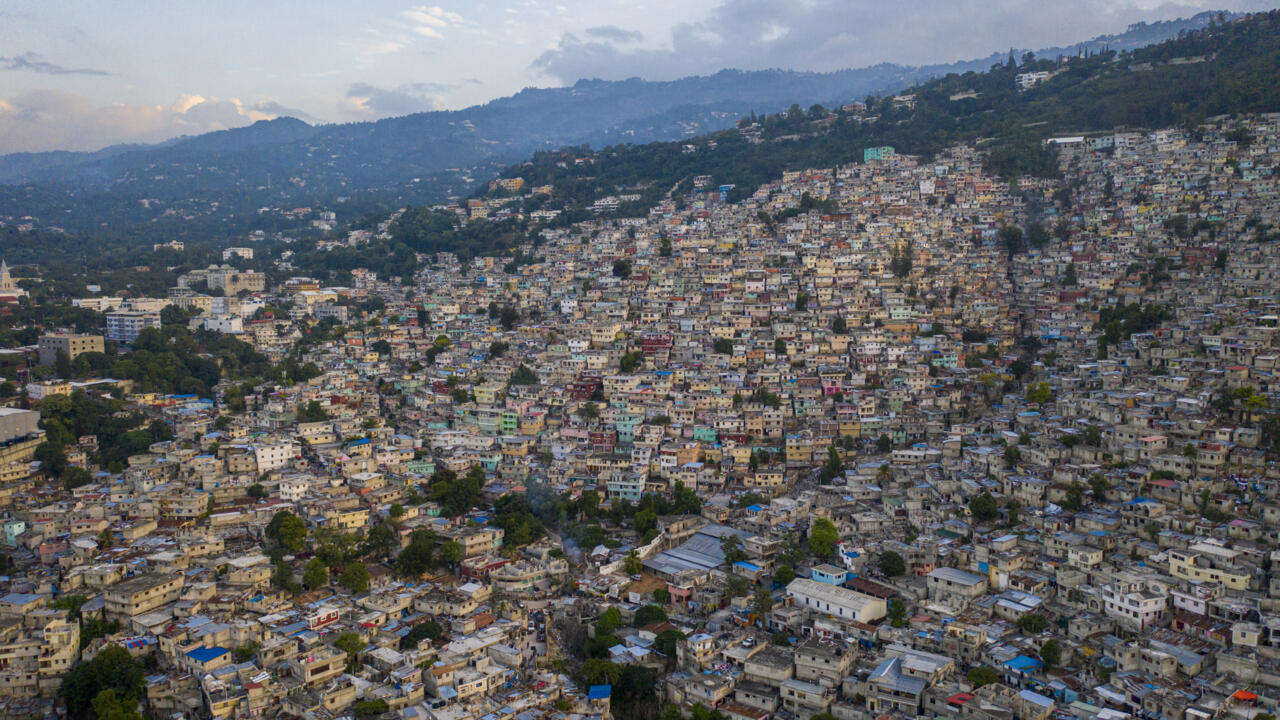 In the headlines: in Haiti, the death of two journalists killed by gangs

View of Port-au-Prince in Haiti.

in Laboule 12 by armed gangs

," said the online newspaper. Along the way, their vehicle was stopped by gunmen from a rival gang. They were shot and the body of one of them burned.

The path that crosses Laboule 12, on the outskirts of Port-au-Prince, explains

alternative land route to reach the southern half of the country, unable to take the national road completely controlled by one of the most powerful gangs in Haiti

recalls the murders and disappearances of journalists in Haiti for twenty years.

None has been resolved, insists the newspaper, because of "

the great weakness of the Haitian judicial system

" in the investigation into the assassination of Jovenel Moïse?

examines the report of the National Human Rights Network on the assassination of President Jovenel Moïse.

And the RNDDH denounces an "

" investigation: according to the report, no judicial investigation is currently being conducted by the investigating magistrate, who, on the contrary, accuses the National Human Rights Network, "

uses his position to , with the complicity of its clerk, intimidating people and attempting to extort property from them

The RNDDH calls for an investigation, reports

He also demands that "

This Thursday, during the commemorations of the assault launched on the Capitol on January 6, 2021, US President Joe Biden delivered a speech of unprecedented gravity, in which he particularly insisted on the responsibility of his predecessor Donald Trump (without never name it). In the United States, all the press in the United States notes that the president was much more direct than usual about his predecessor - just look at the headlines: "

Biden attacks to Trump in a fiery speech

the American daily in Spanish, he confines himself to repeating in front page the words of Joe Biden: "Liar

This speech had all the more effect, explains the

during the first year of the Biden presidency, Donald Trump was the name not to be pronounced

" - not to give him more media space than it already had;

and thus, according to the

to divert the country from the divisions of its predecessor

It did not work

Sadly, Donald Trump and his followers have progressed in their rewriting of history, making believe that a year ago, not much had happened

": fear, analysis in an editorial in the

is that demagoguery ends up defeating democracy

" ... And yesterday, the warning of the president "

", welcomes the newspaper, for whom this speech was "

perhaps the most important of all those pronounced during his career

Biden has exposed the stakes for democracy, can he defend it

", insists a professor of law questioned by the newspaper "

This is a first for the country, and it is on the front page of

health experts stress the need for the population to receive the third dose of vaccine to cope with the advance of the Omicron variant. And

echoes the warning from the Ministry of Health: contagions are on the rise among children aged 3 to 11 and pediatricians asking that they be vaccinated before school resumes.

the record of more than

100,000 cases does not seem to have reached the Atlantic coast

", more precisely the seaside town of Pinamar, where this Thursday "

The photos of the event do indeed give the impression of seeing a gigantic anthill, which is to say the absence of social distancing ...

In Haiti, two journalists murdered by a gang

In the spotlight: murder of Jovenel Moïse, Mario Antonio Palacios arrested by the United States

Haiti: Ariel Henry confirms to have been targeted by an assassination attempt