The former PP spokesperson in Congress Cayetana Álvarez de Toledo has appealed the sanction of 500 euros that her party imposed on her for ... 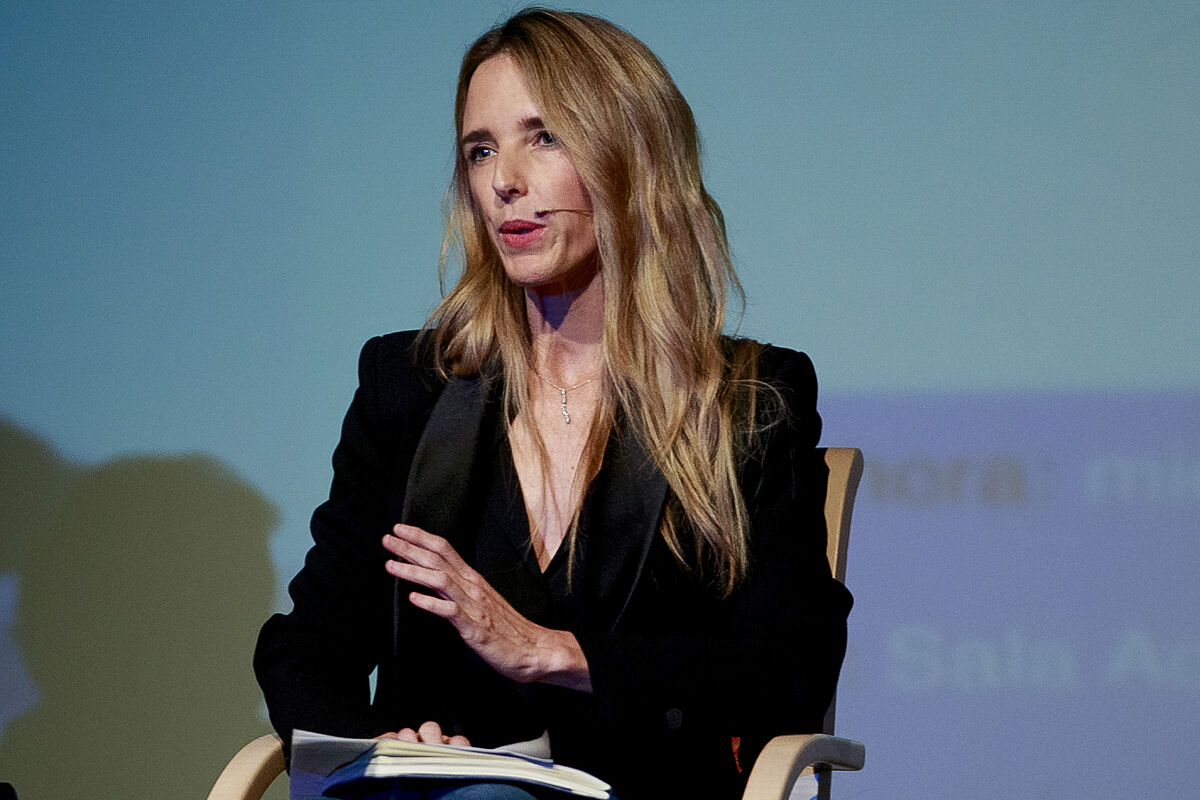 ones agreed with the PSOE and United We Can to renew the Constitutional Court, thus distancing itself from the party's directives.

In his appeal, presented on the same Kings day and collected by Europa Press, Álvarez de Toledo emphasizes that the fine violates two articles of the

: on the one hand, 67.2, which states that "the members of the Cortes Generales will not be bound by imperative mandate "and, on the other hand, 79.3," which ratifies it when it notices that the vote of the deputies and senators is personal and cannot be delegated. "

"The jibarization of the deputy, the suppression of his freedom and his total submission to party discipline is constitutionally inadmissible and harmful to parliamentary health because it ends up reducing representative democracy, which the Constitution itself protects and organizes, to a set of grimaces" , he points out.

And that is what he maintains that the PP Board of Directors has taken for granted when sanctioning him: "that the deputies are subject to an imperative mandate always and in all circumstances, including secret votes, that we have no criteria or margin of autonomy or freedom and that we are only here to express with voice or gesture - pressing a green, red or yellow button - the slogans of the party leadership. " "That we are - he sums up - an army of clones without conscience, at the service of more and more Caesarist leaderships".

In his writing, he insists that the statutes of the Parliamentary Group "do not conform" to the universal rule that "no one can be sentenced without a law that publicly classifies his conduct as punishable" because "they have never" been published in a none of the many ways that ensure knowledge of a legal norm, not even by the specific addressees, that is, the deputies of the PP.

"The Statutes are veiled by secrecy. They are not freely accessible and neither has anyone provided the deputies with an authenticated copy," says Álvarez de Toledo to denounce that she has been "charged with and threatened with sanction" by virtue of a rule that in the moment of adoption was "secret".

"The fact that the statutes have not received publicity is enough to sustain the conclusion that they lack, strictly speaking, legal requirements and, of course, coercive force - he argues -. Therefore, everything acted in this case - from the agreement to initiate the file until the sanctioning resolution - is radically void ".

He also adds that the statutes suffer from "vices" that, in his opinion, prevent them from being considered as a legally valid norm because, from the outset, they infringe the principle of "equality of arms" in terms of the time limits for acting of the instructor and the filed, which supposes, according to points, "a violation of article 24 of the Constitution".

Said article speaks of the right to obtain the effective protection of judges and courts in the exercise of their rights and legitimate interests, without, in any case, being defenseless ".

In his specific case, he complains that "the disproportion is even greater" because he received the notification of the resolution during the Christmas holidays (December 30 at 10:30 p.m.).

"Lack of tact or the will to provoke helplessness?"

The 'number one' of the PP for Barcelona also cites as another "vice of unconstitutionality" of the PP statutes that the principle of proportionality is not respected, as there is no difference, as indicated, between the sanction corresponding to serious offenses -with the one for which she has been sanctioned- and the very serious ones, while in both cases the fine is 500 to 700 euros.

And he also questions that not voting in plenary session an initiative of the PP is sanctioned with a fine of 300 euros and, instead, not respecting group discipline in voting in plenary session is punished with between 500 and 700 euros, "even when that action is translated, as in this case, in a blank vote whose practical effects are identical to those of an omission ".

In his appeal, Álvarez de Toledo once again denounces that the position of the PP before "important" votes, such as the election of the magistrates to the TC, was not defined in a previous meeting as the deputies, as the statutes mark.

"The reality is that there was only order and command," he summarizes, to insist that "under these conditions no deputy can be sanctioned."

In her text, the former 'popular' spokesperson insists, as she did in her allegations brief, that she cast her blank vote in the election of the TC magistrates "in strict ideological coherence" with the principles and basic lines of the electoral program with which the PP appeared in the April 2019 elections and with the "political line" set by the current party leaders. That program, as he recalls, the depoliticization of justice and the strengthening of institutions.

"The blank vote is a decision that I claim and that cannot be sanctioned without falling into serious internal and external contradictions --he argues-- Sanctioning me would imply violating the Constitution and legal procedures, violating the group's current statutes, undermining the autonomy of the deputy, frustrate democratic regeneration and challenge the ideology of the PP ".

And he adds that "nothing, not even a fine" will be able to convince her that there is a contradiction between the defense of the depoliticization of justice - and the blank vote for an agreement that, in her opinion, "politicizes" the Constitutional Court.

For all these reasons, the former PP parliamentary spokesperson asks that her appeal be raised against the resolution that the

adopted on December 30 so that it nullifies the fine appealed for being "contrary to law."