Colombian citizen Mario Antonio Palacios has been charged with a suspect in the murder of Haitian President Jovenel Moise. 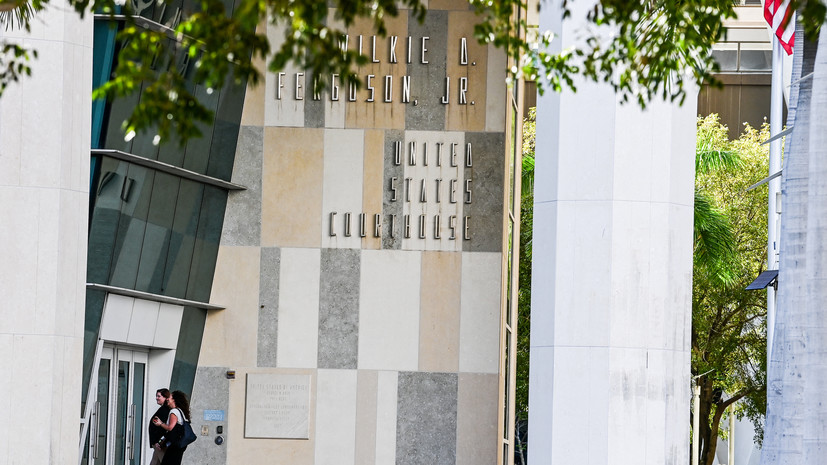 "The accused and others, including a group of about 20 other Colombian citizens and a group of people living in Haiti ... allegedly participated in a conspiracy to kidnap or assassinate the President of Haiti," according to a statement on the website of the US Department of Justice.

It is noted that Palacios is arrested and is in custody.

On the night of July 7, 2021, unknown assailants attacked the residence of Haitian President Jovenel Moise.

The head of state died from his injuries.

The President's wife was also injured.