Valérie Pécresse inaugurated her campaign HQ on Tuesday, in the 17th arrondissement of Paris, and unveiled the full organization chart of her team, promising a "hyper-proximity" campaign within three months… 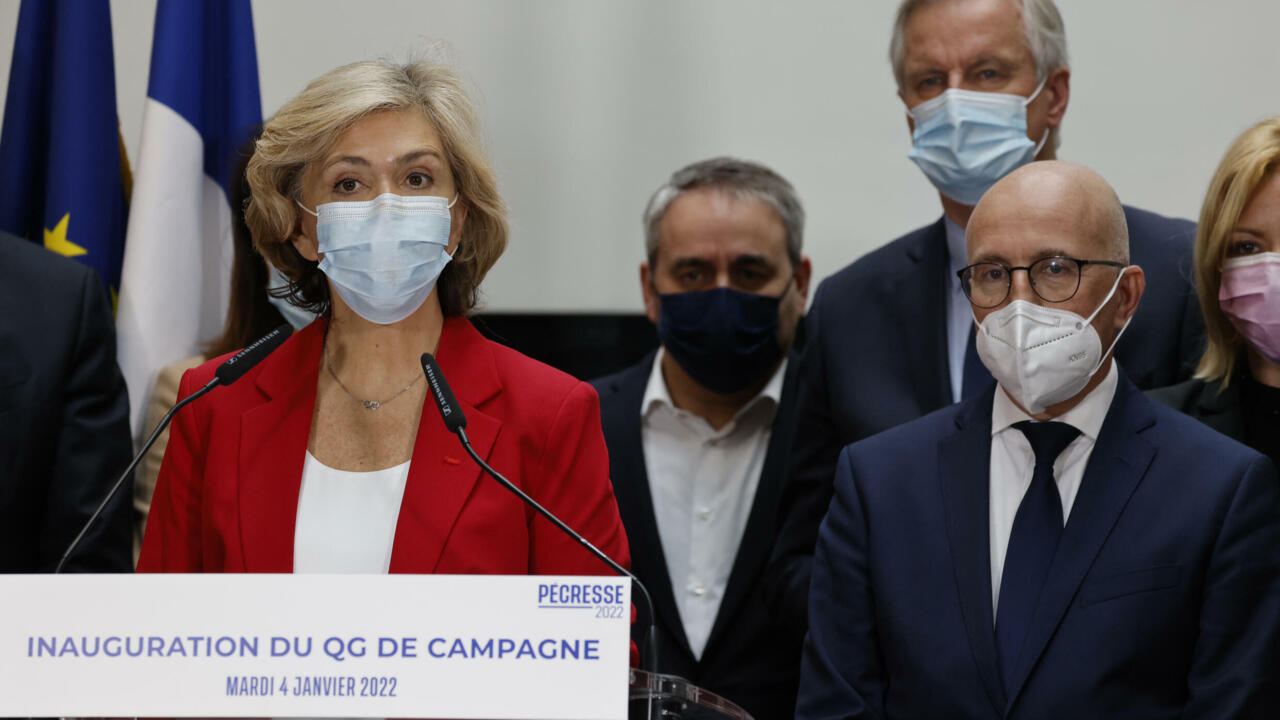 "The real presidential campaign begins today," said candidate LR, presenting her "great army of conquest in the service of France", in these premises of nearly 1,500 m2 called "La Fabrique".

This campaign "will not look like any other" she said, promising to be "exemplary" on the respect of gauges and barrier gestures.

"We will conduct a hyper-proximity campaign to counteract health constraints," she added, with a team under the leadership of Patrick Stefanini.

Present at his side (except Philippe Juvin who contracted the Covid), his rivals in the primary of the right will occupy positions of advisers to the candidate: Eric Ciotti on authority, Michel Barnier on France and Europe in the world, Xavier Bertrand on work and territories and Philippe Juvin on health.

These "musketeers" will be "my ambassadors on the ground," she said.

Bruno Retailleau is in charge of preparing the first 100 days of a possible mandate, the centrist Hervé Morin of growth and companies, and François-Xavier Bellamy of the last six weeks of the French presidency of the EU.

Damien Abad is in charge of education / family while ecology has been entrusted to Yann Wehrling and Jean Rottner.

The candidate also has a team of six spokespersons representing "the new faces of the right": the secretary general of LR Aurélien Pradié, the youth president LR Guilhem Carayon, the MEP Agnès Evren, the president from the Pays de la Loire region Christelle Morancais, and the vice-presidents of Ile-de-France Florence Portelli and Othman Nasrou.

The organization chart, which takes care to mix the different currents on the right, includes at the head of the support committee Gérard Larcher (honorary president) and Laurent Wauquiez (support of elected officials).

The communication pole is headed by MEP Geoffroy Didier and a "response" unit has been set up, coordinated by Julien Aubert and Alexandra Dublanche.