Brent Eastwood, a retired US Army officer and military columnist for 19Fortyfive, called the Poseidon unmanned underwater vehicle carrier and the S-400 Triumph anti-aircraft missile system the most dangerous types of Russian weapons. 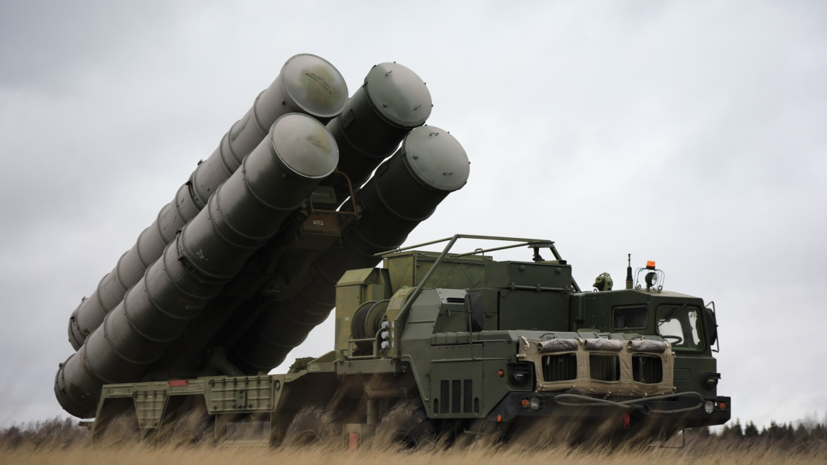 ) is scary because it can be aimed at US cities on any coast.

The Russian military can use the S-400 Triumph air defense system not only to destroy enemy manned aircraft, but also against cruise and ballistic missiles at a distance of up to 250 miles, he said.

Earlier, National Interest columnist Mark Episkopos spoke about the prospects of a threat to the American carrier strike group from Russian weapons.

According to him, the Russian Zircon missile could pose a threat to an aircraft carrier strike group of the US Navy.