Chad: the end of the transition process unlikely in 2022?

In Chad, the political agenda of 2022 will be marked by the holding of an inclusive national dialogue which will begin on February 15, according to the announcement of the head of the junta in his message to the nation of ... 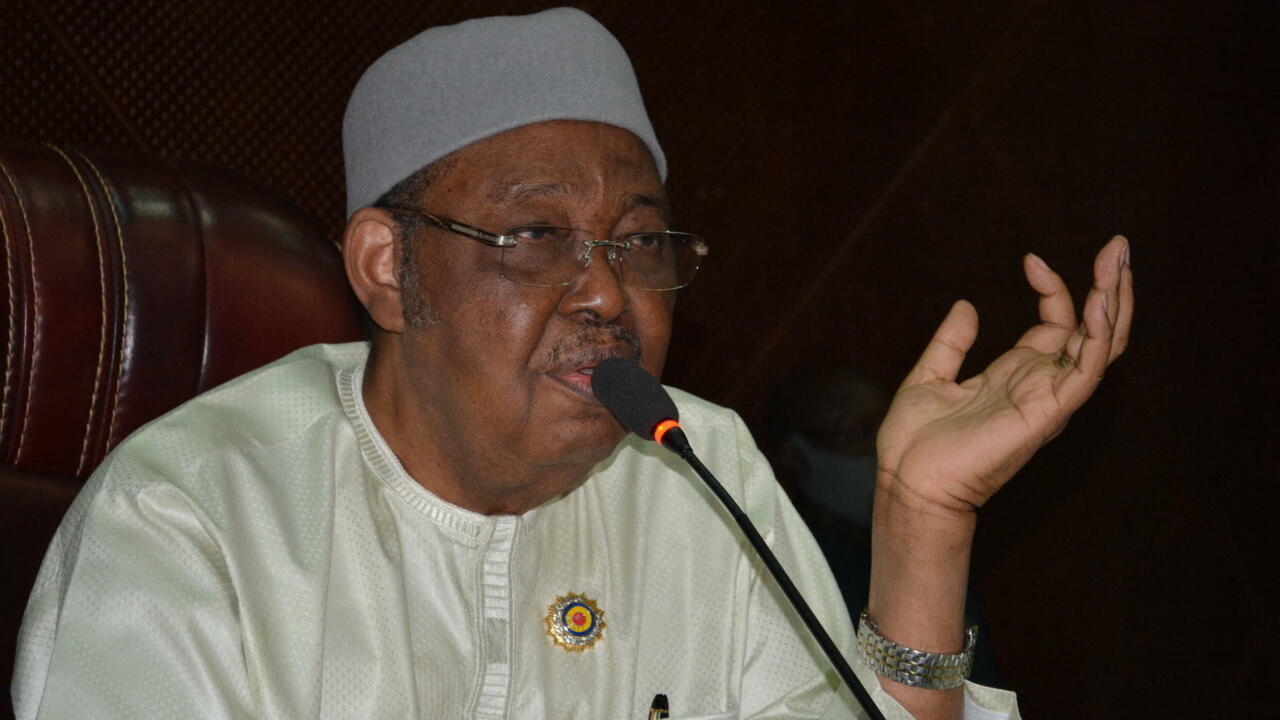 Chad: the end of the transition process unlikely in 2022?

The president of the National Transitional Council, Haroun Kabadi, on October 5, 2021 in Ndjamena.

In Chad, the political agenda for 2022 will be marked by the holding of an inclusive national dialogue which will begin on February 15, according to the announcement of the junta leader in his message to the nation yesterday.

A dialogue which should lead to the establishment of a new political order, but there are still many steps to get there.

with our correspondent in Ndjamena,

For the 45 days that remain until the opening of the inclusive national dialogue, the special technical committee, headed by former president Goukouni Weddeye must have organized preliminary discussions with the rebel movements to settle the conditions for their participation in the grand dialogue.

On this side, preparations are advancing rapidly.

We know that Qatar is ready to host this meeting by mid-January in Doha.

The second stage of the great dialogue will consist in bringing together all the political forces of Chad.

It is scheduled for February 15.

The president of the Transitional Military Council announced it in his message to the nation on Friday evening.

To participate in this dialogue, several

such as the Wakit Tama coalition or the June 1 action group, which are still contesting the Transitional Military Council, demand that the transition charter be revised in order to remove certain powers from it. and that the decisions of the inclusive national dialogue are binding on it.

Before arriving at the elections, the financing of which was included in the

, there are therefore several obstacles to overcome.

This is what makes some observers say that we should not expect the end of the transition in this year 2022.

In Chad, the transition approves the general amnesty for rebels and opponents