The popular parliamentary group has sanctioned its former spokesperson and deputy Cayetana Álvarez de Toledo with a fine of 500 euros for `` not respecting the political line of ... 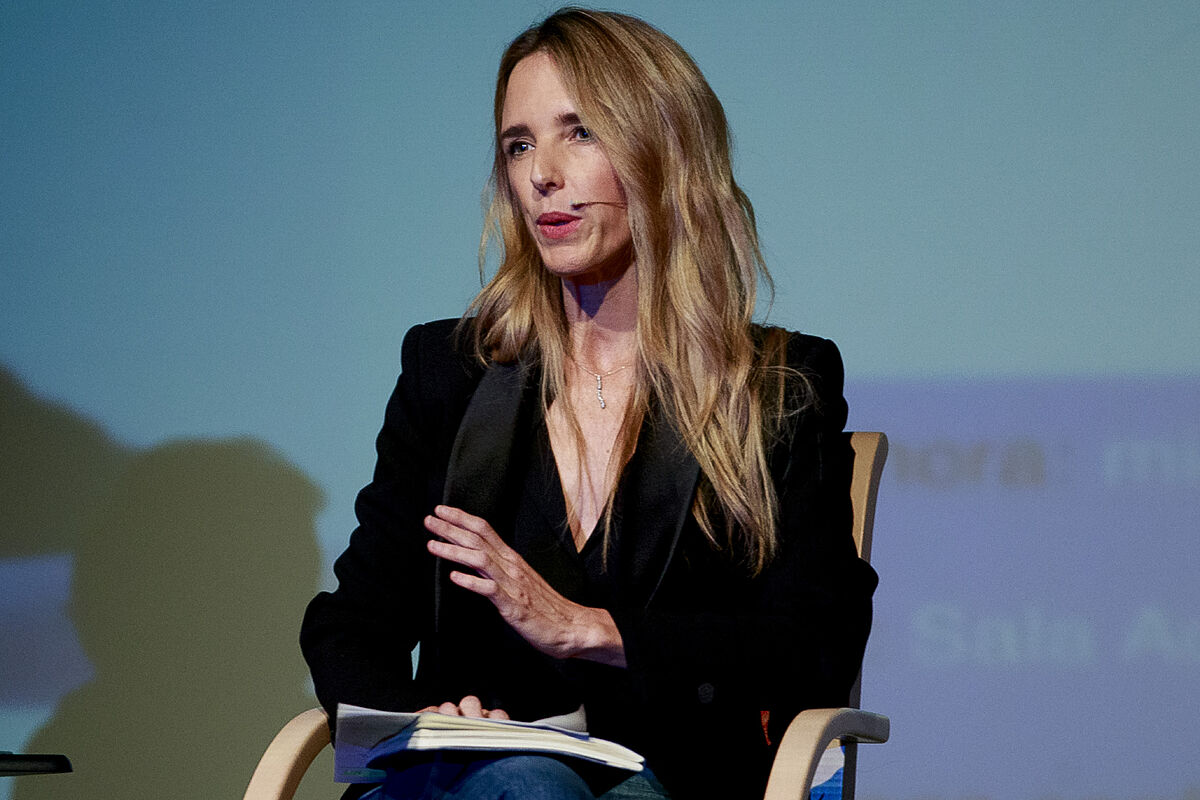 The popular parliamentary group has sanctioned its former spokesperson and deputy Cayetana Álvarez de Toledo with a fine of 500 euros for "not respecting the group's political line" and voting blank in the election of candidates agreed by the PP and the Government for the Constitutional Court.

The sanctioned deputy, in her Twitter account, has reported that "yesterday at 10:30 at night" she had received the documents, signed by the secretary general of the popular parliamentary group, Guillermo Mariscal, in which, she says, He "demands an extraordinary contribution to the finances of the PP", and has advanced that he will file an appeal.

In the document sent to Álvarez de Toledo, in relation to the disciplinary proceedings initiated for an alleged infraction classified as a serious offense in the Statutes of the popular group, it is recalled that the deputy voted blank "when she knew that the group's leadership had communicated to all the deputies the sense of the vote, which was not blank. "

And remember that the candidates who had the support of the PP appeared in the Appointments Commission "without there being any evidence that Álvarez de Toledo expressed his opposition."

According to the document submitted, "the objective, non-interpretable fact" of the deputy during the vote "separating from the political line set by the group" is the one that triggers the offense, contained in article 30.2 c) of the Parliamentary Group Statutes Popular.

Therefore, the group explains that the opening of the sanctioning file is a consequence contemplated in the statutes of the popular group "and as such it must be applied."

Courts The Andalusian counselor Crespo, after being summoned by the judge: "I have always acted in accordance with the law. I have nothing to hide"