In Afghanistan, while several NGOs accuse the Islamist regime of violence and summary executions, Mullah Hibatullah Akhundzada called for respect for his amnesty in a rare speech ... 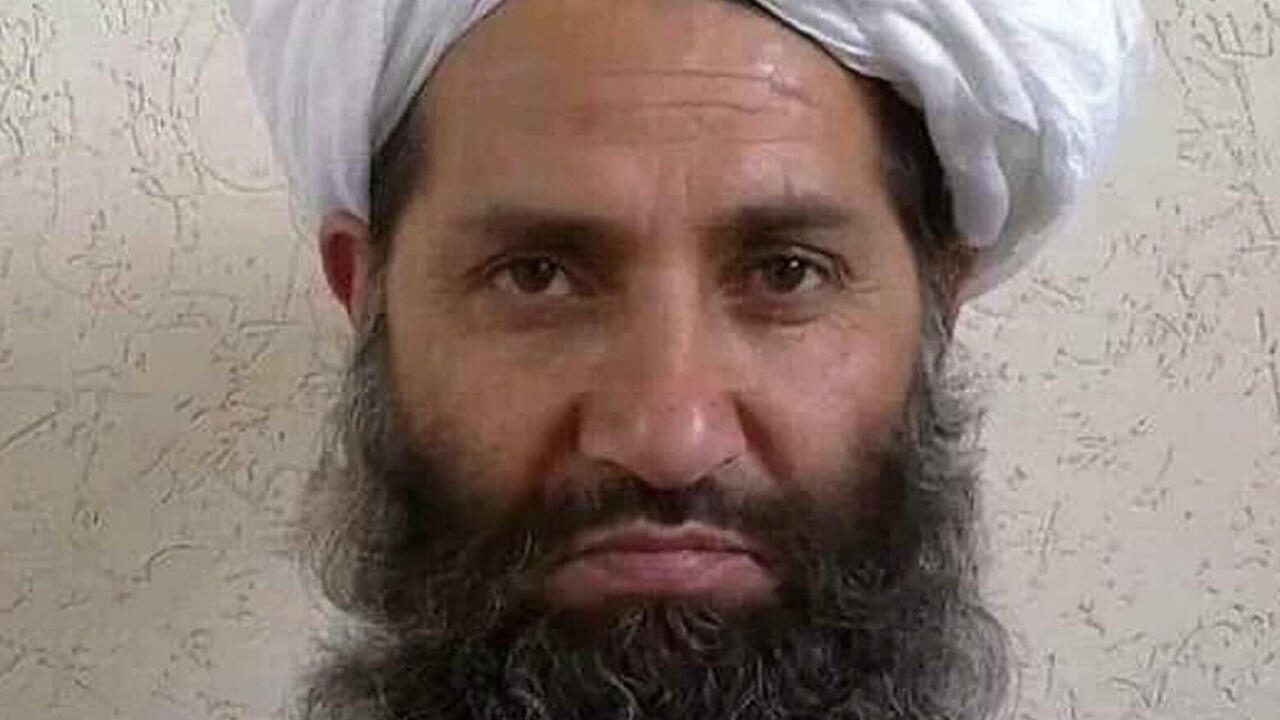 The Supreme Leader of the Afghan Taliban, Mullah Hibatullah Akhundzada (undated photo released by the Taliban on May 25, 2016).

In Afghanistan, while several NGOs accuse the Islamist regime of violence and summary executions, Mullah Hibatullah Akhundzada called for respect for his amnesty in a rare address to Afghan officials in Kandahar, in the south of the country.

The supreme leader of the Taliban spoke after the release of a video widely shared on social networks.

It reveals the beating of a former army officer in a cell by two Taliban fighters.

Two damning reports published in December, one from the United Nations and the other from Amnesty International, highlighted hundreds of extrajudicial executions carried out by the Taliban since their seizure of power on people suspected of having worked for the old government.

Afghanistan: a former Afghan intelligence officer tracked down by the Taliban testifies

According to Amnesty International, Taliban fighters summarily executed civilian men with gunshots to the head, chest or heart.

Witnesses report that while some of the executed men had served in the Afghan national defense and security forces in the past, none of them were taking part in hostilities at the time they were killed.

The scale of homicides nationwide remains unknown, as the Taliban has cut access to mobile phone services or severely restricted internet access.

Especially in many rural areas.

► To read also: Afghanistan: the Taliban deny the accusations of summary executions