It is a record budget for 2022 which was adopted this Tuesday, December 28 by the Spanish Parliament. It provides for an unprecedented level of expenditure with 240 billion euros, financed to the tune of 26.3 million ... 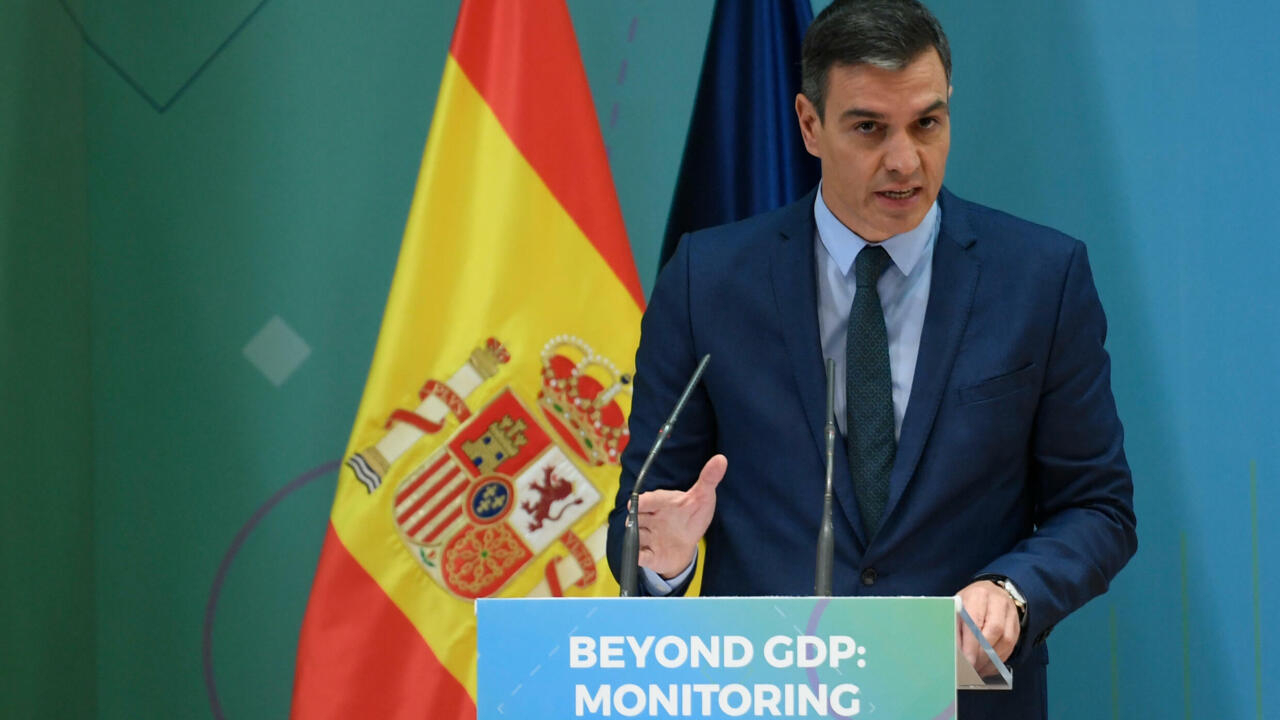 It is a record budget for 2022 which was adopted this Tuesday, December 28 by the Spanish Parliament.

It provides for an unprecedented level of spending with 240 billion euros, financed to the tune of 26.3 billion by the European mega-recovery plan.

The budget voted by the Spanish deputies includes several emblematic measures, in particular the revaluation of pensions and salaries of civil servants, which will increase by 2% on January 1.

Young people aged 18 to 35 with low incomes will be granted a monthly aid of 250 euros per month to help them pay their rent.

In addition, a cultural check of 400 euros will be awarded to young adults aged 18.

Spain: towards massive hiring in the public service

To obtain the support of the independence parties, the government accepted several compensations, including a measure obliging audiovisual platforms to ensure at least 6% of their production in regional languages ​​(Catalan, Basque or Galician).

The Socialists have also agreed to introduce a framework for rents for large landlords in certain areas in order to satisfy the radical left party Podemos.

The approval of this budget guarantees the government of socialist Pedro Sanchez, a minority in Congress, to remain in place until the end of the legislature in 2023.

Funded to the tune of 26.3 billion by the mega-European recovery plan, of which Madrid is one of the main beneficiaries, this budget should help Spain to consolidate its economic recovery.

Inflation accelerated again last November to reach 5.6% over one year.

In addition, the recovery of tourism on which 13% of jobs in the country depend is slower than expected.

The Spanish economy is one of the most affected by the Covid-19 pandemic, with a drop in its Gross Domestic Product (GDP) of 10.8% in 2020. The country is not expected to return to its previous economic situation -crisis before 2023, estimates the European Commission.

Also to listen: The Spaniards worried about their future in the face of galloping inflation