Foreign Policy: Hasty elections in Libya will not bring peace

The American Foreign Policy magazine stated that hasty elections in Libya will not bring peace, and that the United Nations' obsession with these elections at the expense of real issues in the country makes conflict and instability more likely. 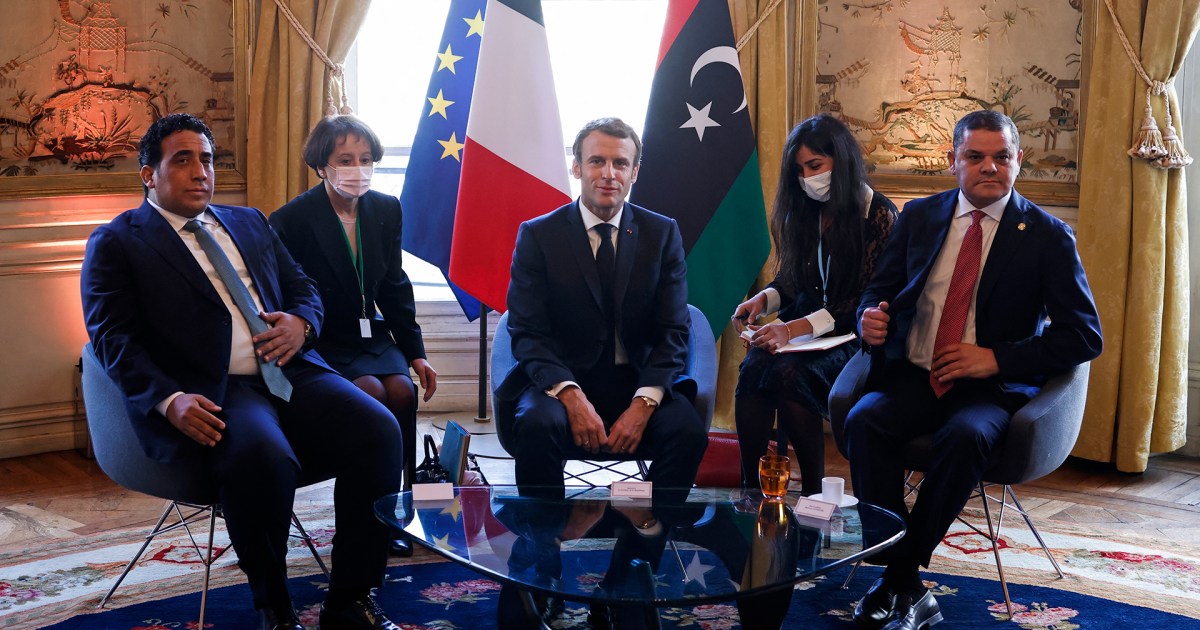 stated that the hasty elections in Libya will not bring peace, and that the United Nations' obsession with these elections at the expense of real issues in the country makes conflict and instability more likely.

written by political analyst expert on Arab affairs Samir Bennis explained that instead of seeking to address the irreconcilable positions of various Libyan stakeholders, and the outstanding issues that threaten to dismantle the current political process, and plunge the country into another period of chaos, the recent conferences in Paris and Tripoli, and stressed the need to hold presidential and parliamentary elections on December 24, which was just superficial diplomacy.

He said it was remarkable that the announcement of the possible candidacy of Saif al-Islam Gaddafi, renegade General Khalifa Haftar, and Parliament Speaker Aguila Saleh did not receive the necessary attention from the international community, although this would undermine the ongoing peace process in Libya.

He added that the November 12 Paris conference provided a window to identify one of the main factors that have long undermined multilateral diplomacy led by the United Nations, which is the firm belief that holding elections is a panacea and an end in itself, rather than a means to create the conditions for achieving a transition Smooth and orderly.

He noted that emphatic but empty calls for elections are the primary reason for the increasingly ineffective international community to exist whenever it faces political instability in Libya, where elections are the solution, regardless of whether the political, social and legal conditions are favorable to ensuring a stable transition.

Bennis stated that the international community, obsessed with the necessity of holding elections, ignores the legal and constitutional obstacles that stand in the way of truly free and fair elections.

In the details of the obstacles that prevent peace in Libya, the writer states that nothing has been accomplished to address the deep-rooted animosity between western and eastern Libya, and the controversy over the unilateral issuance of the electoral law by Aqila Saleh has not been resolved by a decree, which does not have the approval of the House of Representatives or the approval of the Supreme Council of State This contravenes the provisions of the 2015 Libyan Political Agreement, and allows holders of military and civilian positions to step down during their candidacy for office, with the possibility of returning to their positions upon their loss.

Bennis also pointed out that there are 20,000 foreign forces and mercenaries roaming the country in a country whose interim prime minister cannot travel from west to east because of this presence.

He said that the United Nations once had a realistic opportunity to make tangible progress, but it failed to build on the momentum created by the series of meetings held by representatives of the House of Representatives in Tobruk and the High Council of State in Tripoli last fall, and threw its weight behind the holding of elections without working to prepare suitable conditions for it.

The writer continued saying that the United Nations should ask: What is the purpose of holding many international conferences if their results are not fully implemented?

What is the remaining credibility of the United Nations if it allows the bad actors to participate in a process that they have already sabotaged, and if Security Council resolutions, even those adopted under Chapter VII, remain ink on paper?

The West is not qualified to mediate

He pointed out that competition within NATO and within Europe, as evidenced by the involvement of France and Italy on opposing fronts in the conflict, means that the West cannot demand other foreign powers out of Libya while some of its members play a central role in prolonging the war.

He said that the French government has a track record of providing Haftar with weapons, intelligence and training in violation of the UN arms embargo, and therefore it should not have appeared in the role of a peace broker in Libya.

He added that removing foreign mercenaries from Libya would go a long way in depriving Haftar and his allies of decisive influence, and would leave them no choice but to commit to a political settlement, noting that this could pave the way towards what looks like reconciliation between East and West, which is a prerequisite To ensure that the country does not return to armed conflict.