Among the browsing labels, nuggets like Henri Salvador electro 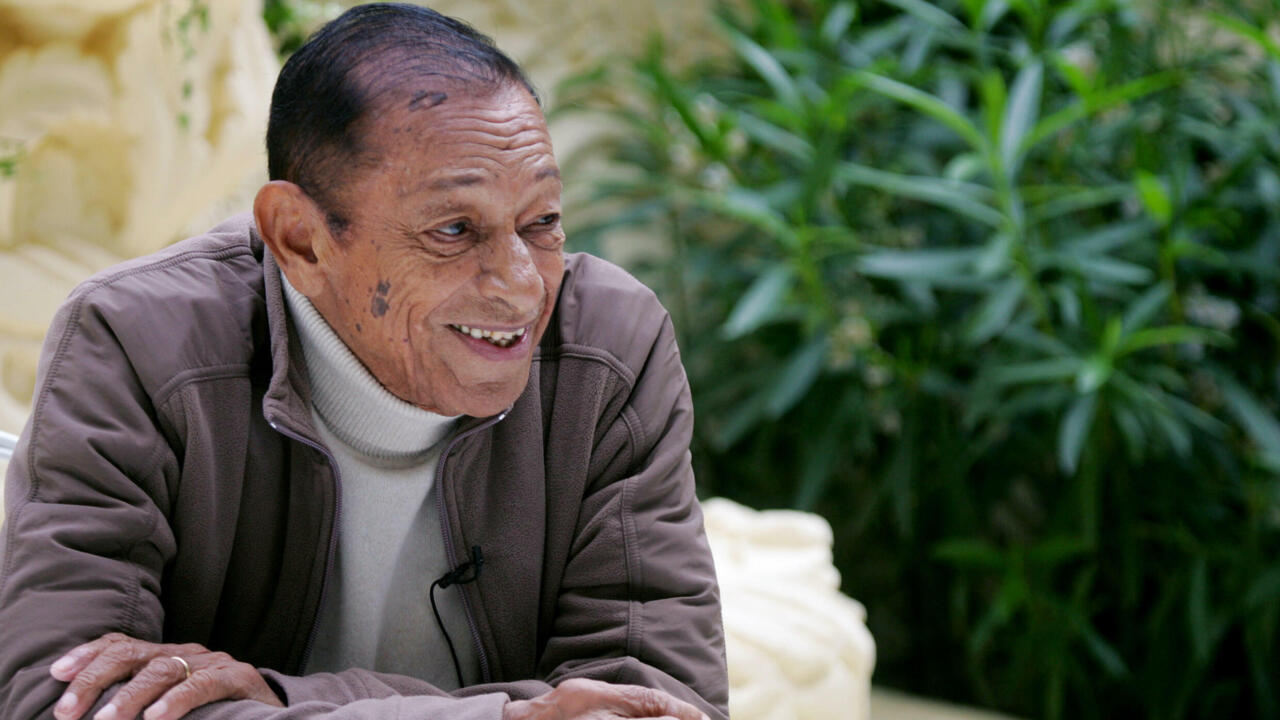 At the time of the 2021 reviews, off the beaten track, the compilation "Male studio" from the Ile-de-France label Born Bad Records, usually associated with rock-garage, is needed.

We discover an unknown Henri Salvador.

In the 1970s, the artist juggles with drum machines and collages of wizarding voices from mixing consoles installed in his lair in Place Vendôme, in Paris.

"It's fantastic, I have at my disposal as many musicians as I want and at any time of the day or night", he recounts at the time, quoted in the notes of the disc.

Listening to "Sex Man", psychedelic pastiche of "Batman", "Kissinger, Le Duc Tho", spoken and sung on a political background or "We have it in the baby" and its rhythmic loops, we are far from the crooner - entertainer of "Zorro has arrived".

"We have not finished rediscovering Henri Salvador", Imany told AFP who took over an unknown title by the musician, "Les Voleurs d'Eau", text on the plundering of natural resources, in his album "Voodoo Cello ".

Born Bad Records unearths treasures from the past (the 4th installment of "Wizzz!", Pearls of French psychedelic pop from the 1960s and 1970s was released in 2021) but also promotes today's crazy laboratory technicians, such as La Femme.

This mix of genres is a philosophy and also, sometimes, a lifeline. "We have a nice catalog, with this eclecticism, this irrepressible jack-of-all-trades, and we realize that not depending on a single musical style, that can help to survive", explains to AFP Marc Hollander , founder of Crammed Discs, another label scout, based in Brussels.

Her baby's name can translate to "Stacked Discs" but has a funnier story.

"I am first and foremost a musician and for an album of my group (Aksak Maboul, still in activity) it was better to put a label name, I thought of my first name backwards (Cram), I didn't think not to make it a real label, otherwise I would not have opted for such a megalomaniac choice (laughs) ".

Crammed Discs has been around for 40 years and, like its creator, likes to "peck in all styles".

Among his foals, Ikoqwe, duo from Angola, between hip-hop and traditional music, escaped from a flying saucer.

At the Trans Musicales they performed, as usual, with their faces covered with bandages topped with antennas.

Acid Arab, another specimen from the Crammed team, also illustrates the house spirit.

It is a beautiful club of meetings between techno and oriental music.

The world is small: one of the brains of the group, Guido Cesarsky (also called Guido Minisky), collected Henri Salvador's rarities for "Homme Studio".

Finally, about oriental music, there are the amazing finds of Habibi Funk.

This Berlin label shines on forgotten jewels from the Arab world of the 1970s and 1980s.

From Egyptian funk to Libyan reggae.

Volume 2 of the compilation "An eclectic selection from the Arab world" was released this year.

We discover Douaa, a Moroccan woman who, with "Haditouni", takes up "Parlez-moi de lui", sung by Dalida (then by Françoise Hardy or Cher).

Jannis Stürtz, boss of Habibi Funk, stumbled upon one of his records in Casablanca, took three years to find the family of this musician who died in the 1990s, as he explains in a booklet.

"His family would never have thought that his music would attract attention outside Morocco and hadn't listened to it for 30 years for lack of platinum at home."