The Libyan elections were scheduled for Friday, December 24, but two days before the deadline, they were postponed. In a joint statement, Germany, the United States, France, Italy ... 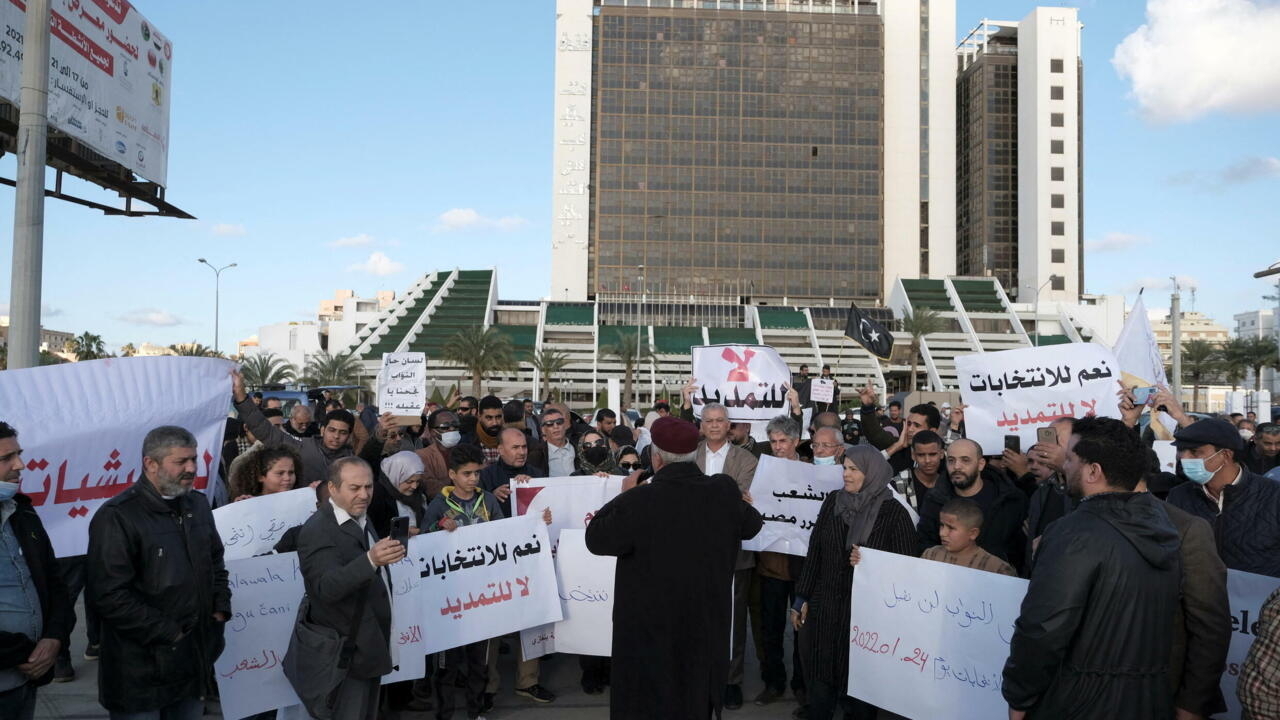 The Libyan elections were scheduled for Friday, December 24, but two days before the deadline, they were postponed.

In a joint statement, Germany, the United States, France, Italy and the United Kingdom call on the Libyan authorities to step up the pace.

This momentum must be maintained to elect a new sovereign government.

Westerners are calling for a new electoral calendar to be put in place quickly.

In this press release the five signatories call on the competent Libyan authorities to respect the aspirations of the Libyan people by quickly setting a final date for the ballot and by publishing without delay the final list of presidential candidates.

According to them, it is important to elect a new government to strengthen "

the independence, sovereignty, territorial integrity and national unity of Libya

They believe that it is essential that this new stage be carried out without recourse to violence.

They warn those who would come to threaten the stability of the country.

They will not hesitate to hold those who weaken this process to account.

Last point addressed in this joint press release: the issue of conflicts of interest.

In order for the electoral game to be fair, the five Western countries call on candidates holding a post in a public institution to stand back until the election results are announced.

Joint statement by the spokespersons of the foreign ministries of France, Germany, the United States, Italy and the United Kingdom → https://t.co/OZyZluBVo5 pic.twitter.com/ QXEkzChUNr