Burma: landslide in a mine, many missing

At least 70 people are missing and one lost her life after a landslide that occurred on Wednesday (December 22) in northern Burma, a member of the ... 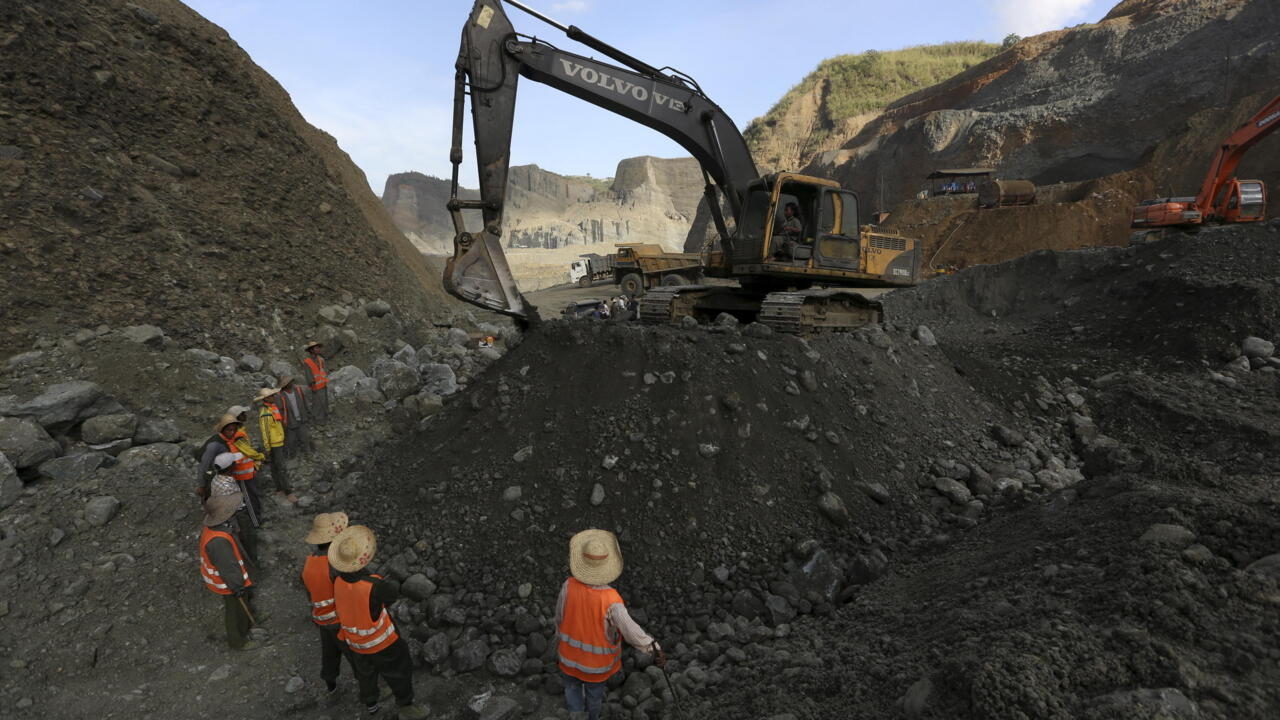 Burma: landslide in a mine, many missing

Workers at a Hpakant mine in Kachin State, Burma (illustrative image).

At least 70 people are missing and one died after a landslide that occurred on Wednesday (December 22) in northern Burma, a member of the rescue services told AFP.

The newspaper "Kachin News", for its part, announced that twenty minors had been killed in this landslide.

About 70 to 100 people are missing in a landslide that occurred around 4 a.m.

" at a jade mine in Hpakant, Kayah state, rescuer Ko Ny told the AFP. "

We sent 25 wounded to hospital while we found one dead,

In Burma, dozens of miners die each year working in hazardous conditions in jade quarries, an opaque and poorly regulated industry.

Landslides are frequent in this poor and difficult to access region, which looks like a lunar landscape as it has been altered by large mining groups, with no regard for the environment.

Following a moratorium in 2016, many large mines closed and are no longer monitored, allowing the return of many independent miners. Coming from underprivileged ethnic communities, the latter operate almost clandestinely in sites abandoned by the excavators. Heavy monsoon rains caused the worst disaster of its kind in 2020, with 300 miners buried after a landslide in the Hpakant massif, the heart of this industry, near the Chinese border.

Burma derives significant income from the massive presence in its subsoil of the precious stone particularly appreciated in China.

The jade trade generates more than 30 billion dollars a year, almost half of the country's gross domestic product.

The February coup destroyed any chance of securing the sector reform initiated under Aung San Suu Kyi, watchdog Global Witness said in a report released in 2021.

To read also: Burma: the junta arrests hundreds of traders on the Mandalay jade market