British court: boat crossing for asylum seekers is not against UK law

The British Court of Appeal has ruled that asylum seekers intercepted while trying to cross the English Channel in small boats towards the UK are not in breach of British law. 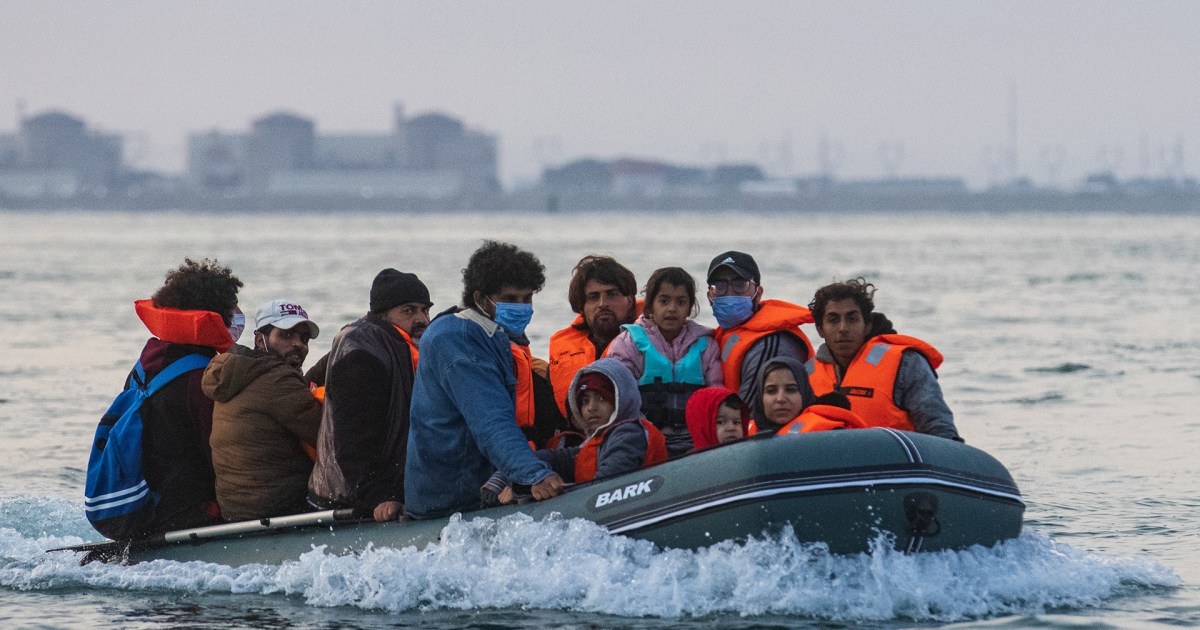 The British Court of Appeal has ruled that asylum seekers intercepted while trying to cross the English Channel in small boats towards the UK are not in breach of British law.

The court overturned the conviction of 3 people who had been wrongly imprisoned for "assisting illegal immigration" for running boats carrying asylum seekers, after it was found that they had not committed a crime that required them to be imprisoned, according to a report in the British newspaper "The Independent".

Tuesday's ruling said the law was "misunderstood" by the Home Office and Crown Prosecution Service, and that there was a misunderstanding of the laws that made asylum seekers believe they had no way to defend themselves.

The three judges who handed down the ruling said asylum seekers who were intercepted by authorities in the English Channel, or who were detained after arriving at British ports, had not entered the UK illegally.

"According to current law, an asylum seeker who is only attempting to reach the UK border in order to apply for asylum has not entered or attempted to enter the country illegally," the ruling added.

The ruling also said that "although the asylum seeker does not have a valid passport, identity document or prior permission to enter the United Kingdom, this does not make his arrival at its ports a breach of immigration law."

The judges explained that there is a misunderstanding of the law "was adopted by the investigators in these cases (in reference to the border guards) and transferred to the authorities that sue them, and then also transferred to the authorities responsible for their defence, and thus affected the way in which the judges dealt in the Canterbury Crown Court ( the Canterbury Crown Court) with the case".

The newspaper "The Independent" indicated that the judicial ruling raises important questions for the Ministry of the Interior, which accused the people who were acquitted by the court on Tuesday of committing the crime of human smuggling, and declared that the crossing of asylum seekers into the Channel Channel is an illegal act.

The British authorities are seeking to reduce the flow of asylum seekers to their lands through the Channel Channel by introducing amendments to the immigration and asylum law and tightening security measures, but the new amendments sparked controversy and fierce debates within the British Parliament, and were criticized by human rights organizations that warned that the amendments they present Boris Johnson's government may be in breach of international law regarding refugee protection.

It is noteworthy that the number of migrants who have arrived in Britain via the English Channel since the beginning of this year is estimated at 13,000, according to the Associated Press.