SK: in the Krasnoyarsk Territory, a policeman was killed by a suspect due to jealousy of his ex-wife

A resident of the village of Bolshaya Irba in the south of the Krasnoyarsk Territory, suspected of killing a local district police officer, was jealous of his ex-wife. This was reported in the regional Main Investigative Directorate of the UK. 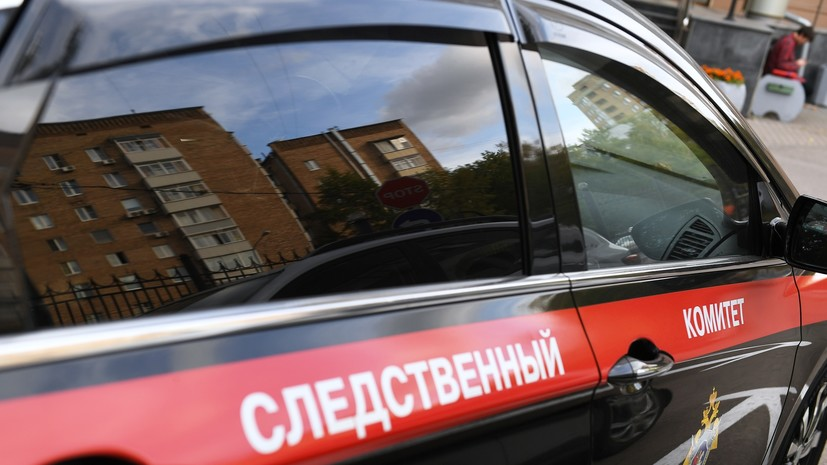 “According to the investigation, in the early morning of December 21, 2021, a resident of the Kuraginsky district came to the apartment of a house located on Lenin Street in the village of Bolshaya Irba of the Kuraginsky District, where the district police officer lived.

A domestic conflict arose between men over a girl.

With a hunting knife with him, the attacker inflicted several stab wounds to a police officer who was not on duty in the area of ​​vital organs, ”the UK said in a statement.

It is noted that the policeman died on the spot.

RIA Novosti, with reference to the UK, clarifies that we are talking about jealousy of the suspect's ex-wife.

Earlier, a criminal case was opened in the Karachay-Cherkess Republic after the death of a policeman and the injury of his colleague.