The head of Chechnya, Ramzan Kadyrov, appealed to the Russian Foreign Ministry over the decision of the Turkish authorities to open a park named after the leader of the Chechen separatists Dzhokhar Dudayev in the town of Korfez. 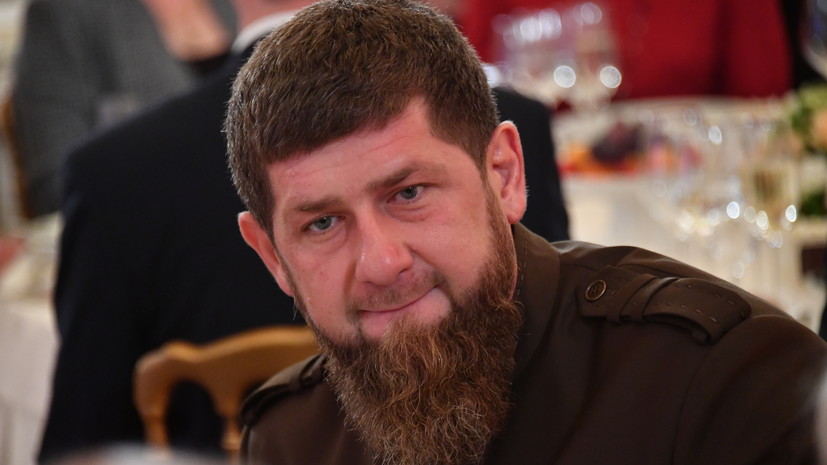 According to TASS, Kadyrov published the corresponding message on his Telegram channel.

“I also appeal to the Ministry of Foreign Affairs of the Russian Federation: the current actions of the Turkish authorities are a direct threat to Russian-Turkish relations, which have been developing for centuries.

We should pay attention to this and take preemptive diplomatic measures against such manifestations, ”he said.

If the situation is not resolved, Kadyrov proposes, as a mirror measure, "to immortalize in Grozny the name of the founder of the Kurdistan Workers' Party, Abdullah Ocalan, who is serving a life sentence in one of the Turkish prisons."

Earlier, Kadyrov called on the competent authorities to assess the statement of the director Alexander Sokurov about the republics of the North Caucasus as part of Russia.