The largest of its kind since the return of the Taliban to rule.. 57 Islamic countries participate in the Islamabad conference to help Afghanistan

Today, Sunday, representatives of 57 Islamic countries began in the Pakistani capital, Islamabad, an extraordinary meeting devoted to discussing the humanitarian crisis in Afghanistan, the first of its kind after the return of the Taliban to power. 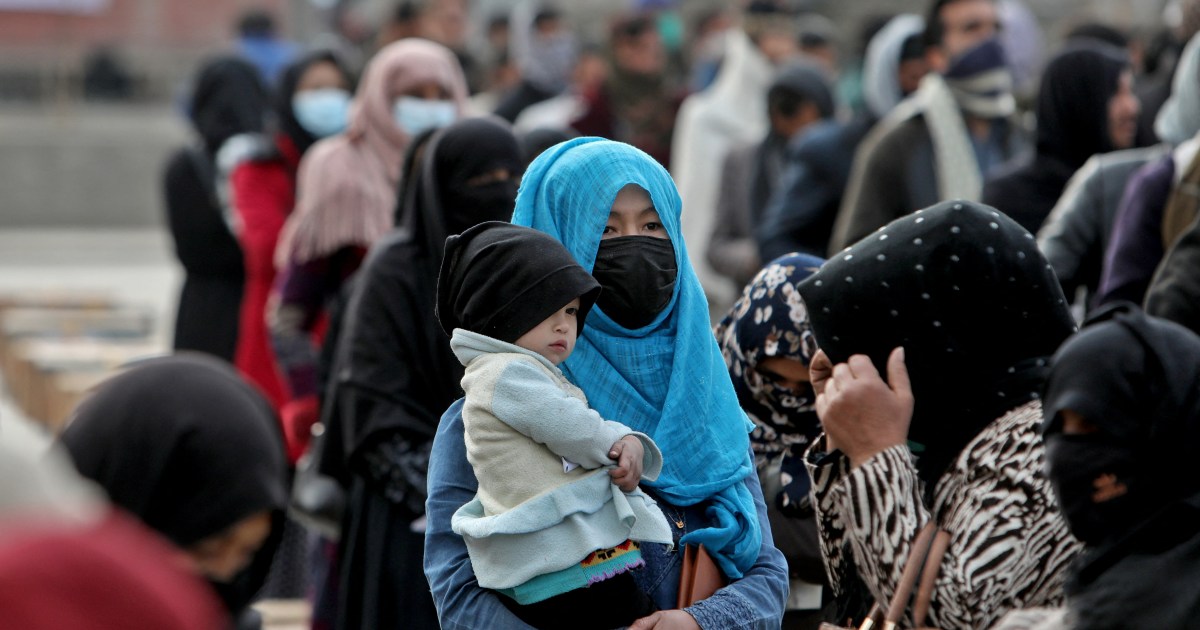 Today, Sunday, representatives of 57 Islamic countries began in the Pakistani capital, Islamabad, an extraordinary meeting devoted to the humanitarian crisis in Afghanistan.

The Secretary-General of the Organization of Islamic Cooperation, Hussain Ibrahim Taha, called, in a speech he delivered during the opening session of the conference, for respect for the sovereignty, integrity and territorial integrity of Afghanistan.

In turn, Saudi Foreign Minister Prince Faisal bin Farhan said that Afghanistan stands at a crossroads, and maintaining its security and stability is a priority for the international community. His government provides them with security and protection.

As for Pakistan's Foreign Minister, Shah Mahmood Qureshi, he warned against not rushing to provide humanitarian support to the people of Afghanistan, and said that there are real dangers of a repetition of the Afghan refugee tragedy if the world does not rush to help them.

The Pakistani minister had said the meeting would speak "on behalf of the Afghan people" and not on behalf of a "certain group" of the population.

Qureshi pointed out that "there is a difference between recognizing" the new regime in Kabul and "dealing with it."

"We have to encourage them, through persuasion and incentive measures, to move in the right direction," he told reporters before the summit.

And the Pakistani minister believed that "the policy of coercion and intimidation did not succeed. If it succeeded, we would not be in this situation."

The convening of the conference comes in light of fears of a major humanitarian crisis in Afghanistan with the onset of winter, and the continued freezing of billions of dollars in aid and assets by the international community following the return of the Taliban to power.

The United Nations says Afghanistan, with a population of 38 million, faces "one of the world's worst humanitarian disasters" while the United Nations World Food Program has warned of a dangerous famine ahead.

No country has yet recognized the Taliban government, which took power in mid-August after the withdrawal of US forces from the country, and today's conference also constitutes a diplomatic test for Taliban leaders.