In Islamabad, Muslim countries try to respond to the Afghan humanitarian crisis

Representatives from 57 Muslim countries gathered in Islamabad, Pakistan on Sunday for a special meeting devoted to the humanitarian crisis in neighboring Afghanistan. This meeting is… 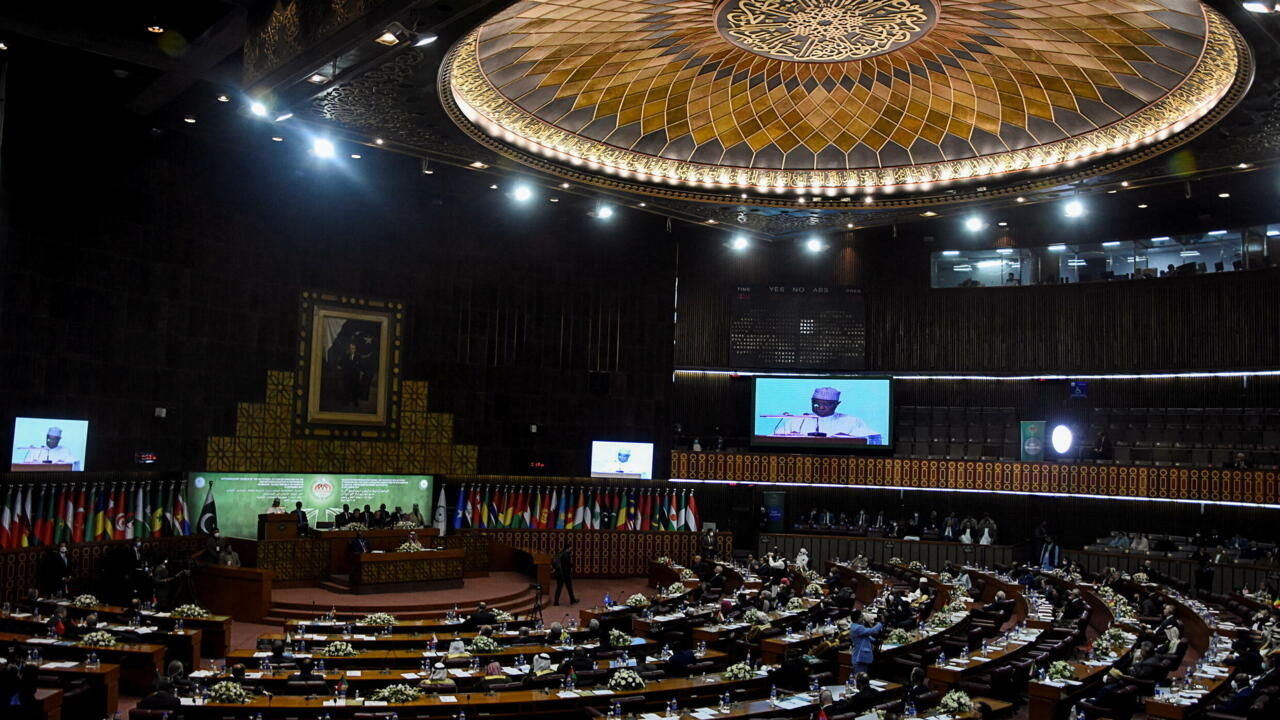 An extraordinary summit for Afghanistan.

The Muslim countries, meeting Sunday, December 19 in Islamabad in Pakistan within the framework of the Organization for Islamic Cooperation (OIC), sought to find a response to the worsening economic and humanitarian crisis affecting the country now controlled by the Taliban.

With millions of Afghans at risk of starvation, the situation in the country, where the Taliban regained power last August, is worrying.

But the international community is struggling to find a coordinated response due to the reluctance of Western countries to help the Taliban government.

>> To see, our Reporters: "Afghanistan: in the heart of the Taliban emirate"

Speaking at the opening of the summit, Pakistani Foreign Minister Shah Mahmood Qureshi said that participants in the OIC meeting will make efforts to find assistance to Afghanistan to ensure that the situation in the country is improving.

He said that the worsening crisis could lead to severe famine, new influxes of refugees and a rise in extremism.

"A humanitarian and economic collapse in Afghanistan will have repercussions beyond its borders - a mass exodus of refugees, instability and violence," the minister said in an email to Reuters.

The meeting is the first major conference on Afghanistan since the fall in August of the former US-backed government.

Since the Taliban came to power, billions of dollars in aid have been blocked by Western countries and the United States has frozen $ 9.5 billion in Afghan Central Bank assets as the country prepares to face a very harsh winter.

>> To read also: "In Afghanistan, hunger sets in and threatens 'particularly babies under six months'"

Senior Taliban officials on Saturday asked for help from the international community to fight the worsening economic crisis, which is rekindling fears of a new exodus of refugees from Afghanistan.

In early December, Shah Mahmood Qureshi warned that abandoning Afghanistan would be a "historic mistake".