Retired US generals have warned that there are signs of possible unrest in the US military after the next presidential election in 2024. 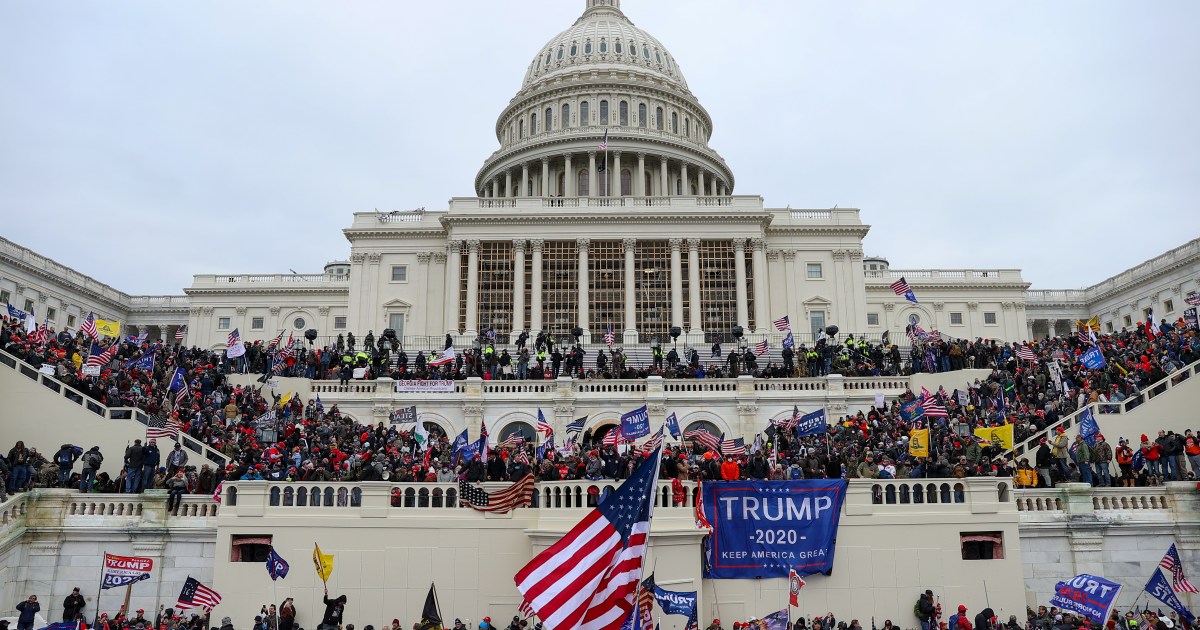 Retired American generals warned in a joint article published by the American newspaper "Washington Post" of the possibility of a rebellion in the ranks of the American army after the upcoming presidential elections in the United States, noting that its repercussions would be dangerous for the American people.

In their joint article, three generals expressed their growing concern about the repercussions of the 2024 US presidential election, and the potential for devastating chaos within the US military, which would put all Americans in grave danger.

They said that "there are signs of potential unrest in our armed forces," and that "a worrying number of veterans and former military personnel participated in the attack on the Capitol on January 6" last year.

They also noted that about 1 in 10 of those accused in the attacks on Capitol Hill by supporters of former President Donald Trump had a history of military service.

A group of 124 retired military officials called Flag Officers 4 America had issued a letter echoing Trump's false claims questioning the legitimacy of the presidential election that current Democratic President Joe Biden won, according to the article.

Retired generals said the military's lack of military preparedness after the 2020 election was startling and troubling, and Trump's acting Secretary of Defense Christopher Miller admitted that he deliberately withheld military protection for the Capitol prior to the January 6 attacks. Previous.

The article urged the US Department of Defense to take measures now to prepare for what may happen after the upcoming presidential elections, related to the constitution and election integrity, including reviewing laws related to war and how to identify and deal with illegal orders.

The generals concluded that the US military and legislators had been given a chance to prevent another insurgency in 2024, but they would not succeed in preventing it unless they took decisive action to prevent it now.