She went on the first pride train ever: "We were ported in public contexts"

Today, the memorial for the first pride demonstration, which was held in Örebro, outside the town hall in Örebro, was inaugurated. Vanja Södergren was one of the demonstrators then, and attended the inauguration today - 50 years later. 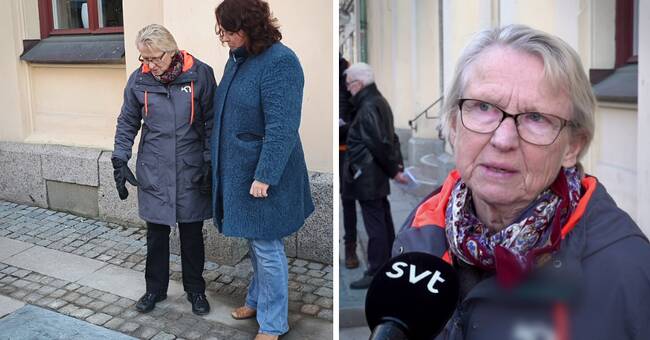 Today, Örebro municipality inaugurated the memorial set up to mark the first pride demonstration in Sweden in 1971. At that time, a dozen people gathered with placards and demonstrated for everyone's equal rights and value.

One of them was Vanja Södergren, who was also present today.

Whatever it is, maybe it strikes again, she says, about why this kind of message is important.