The European Union promises to respond with sanctions "in coordination with partners" to any military invasion of the territory of Ukraine. 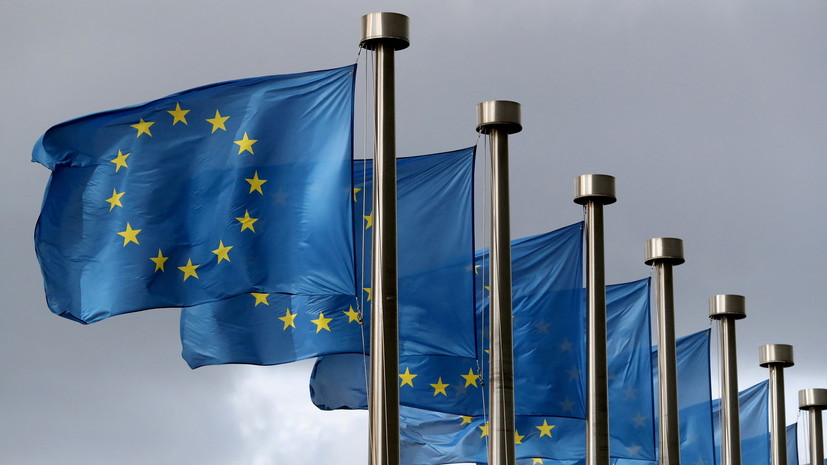 This follows from the statement of 27 leaders of the EU countries following the discussion around Ukraine at the summit.

"Any further military aggression against Ukraine will have large-scale consequences and a very high cost, including restrictive measures in coordination with partners," TASS reports.

The document notes that the European Union calls on Russia to de-escalate tensions on the border with Ukraine.

Earlier, Bloomberg, citing sources, reported that the United States is pushing the European Union to impose sanctions in the energy and banking sectors against Russia because of the actions around Ukraine.