Coupe de France: Strasbourg opens the 32nd, before a 100% L1 duel in Brittany

Strasbourg has the honor to open the 32nd finals of the Coupe de France on Thursday (9:00 p.m.) with a trip to Valenciennes (L2) for this round synonymous with the entry into the running of elite teams, such as Rennes ... 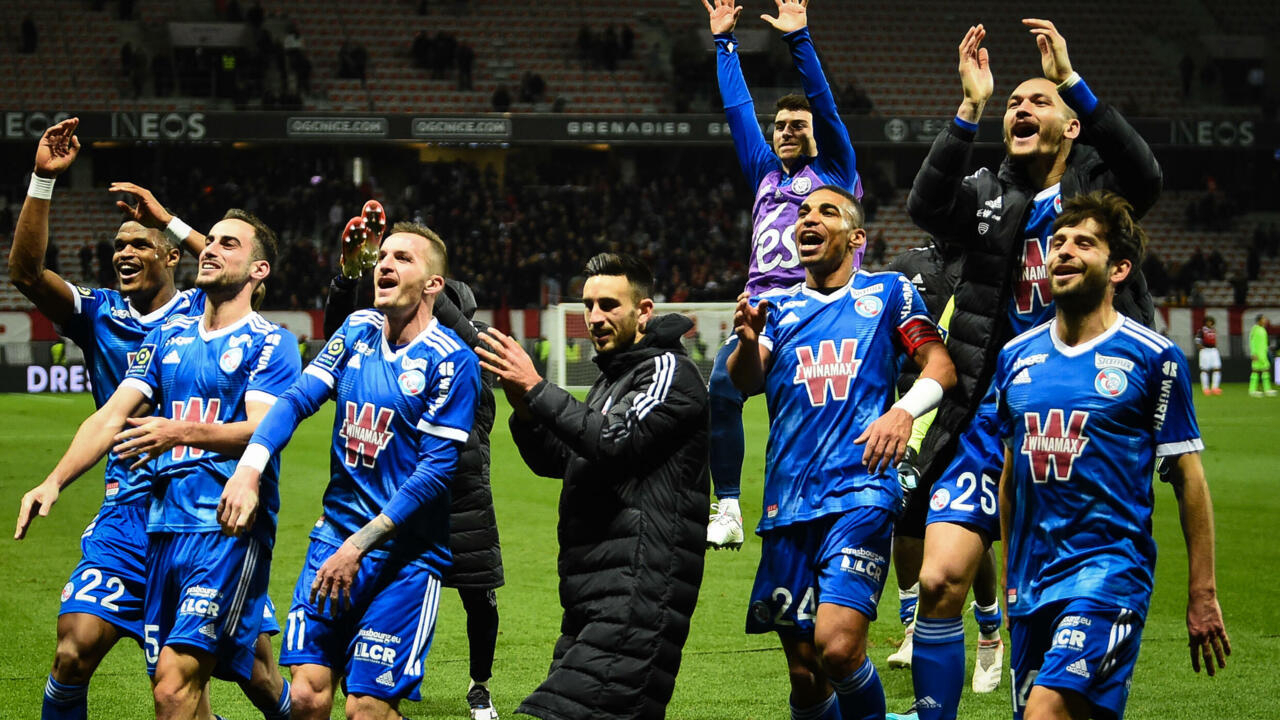 The Alsatians are counting on the experience of their trainer Julien Stéphan, winner of the 2019 edition with Rennes, to launch their course in the competition in one of the rare Ligue 1 - Ligue 2 duels on the program of the 32nd finals.

"If we relax, we will go by the wayside. We face players who train as much as us, in the same conditions. They will play at home, in a stadium where they have their bearings. We will have to be very, very attentive ", launched the technician Tuesday, two days after the defeat in Ligue 1 in front of Marseille (2-0) at Meinau.

The 20 elite clubs make their debut in the event during the 32nd finals, spread between Thursday and Sunday.

The draw was lenient for most of them, except for Rennes and Lorient, placed face to face.

The only shock of the first division should allow the Lorientais to revive, they who have just chained seven defeats in a row in the Championship.

But Rennes is also looking for a rebound, after being surprised at home in L1 by Nice on Sunday (2-1).

Paris SG, defending champion and the most sacred club in the competition (14 trophies), will close the weekend with the reception of the modest Northerners of Feignies-Aulnoye, Sunday (9:10 p.m.).

The National 3 club (5th division), which will host the Parisian stars in Valenciennes, sold all its seats in less than two hours on Friday, some supporters having gathered at 4:00 a.m. before the opening of the ticket office reserved for the town of Feignies, indicates the website of the town.

Among the other unbalanced posters is the displacement of Clermont on the lawn of Chemin Bas d'Avignon, Nîmes club of Regional 2 (7th division), one of the three Petit Poucet of the 32nd finals.

The match will be played at the Stade des Costières on Saturday (1:45 p.m.).

The big clubs of the Championship have suffered various fates during the draw: Lyon will not have an easy trip on the lawn of Paris FC (L2), Friday (9:00 p.m.), just like Lille, which receives Auxerre (L2), Saturday (6.30 p.m.).

Opposed to Cannet-Rocheville (N3), Olympique de Marseille will not fear a perilous trip: the match was scheduled at the Stade Vélodrome, Sunday (1:45 p.m.), due to a lack of stadium unearthed by the 5th division club, including the enclosure was not approved for the meeting.

The Lyon midfielder Maxime Caqueret, in the fight with the Portuguese midfielder of Lille, Renato Sanches, during the 18th day of Ligue 1, December 12, 2021 at the Pierre-Mauroy Stadium in Villeneuve-d'Ascq DENIS CHARLET AFP /Archives

The program of the 32nd finals: