Ben Affleck's heartbreaking confession about his alcohol problem in his marriage

Ben Affleck has decided to break one of his taboo topics to date, his relationship with alcohol. The famous actor has always tried to put the matter on the back burner, but ... 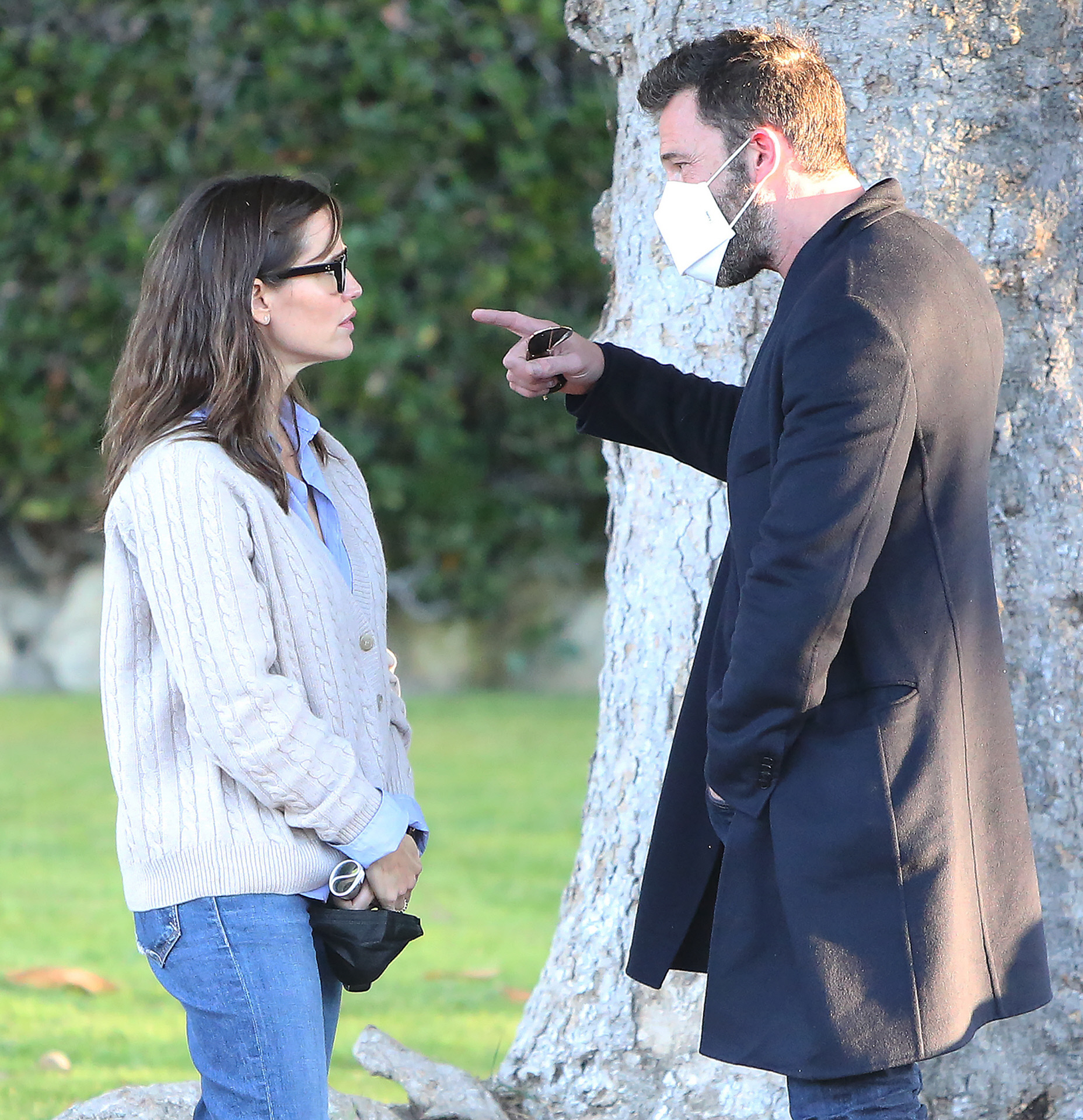 has decided to break one of his taboo topics to date,

his relationship with alcohol.

The famous actor has always tried to put the matter on the back burner, but last Monday he took advantage of his appearance on the

about his drinking problems, an addiction that he himself has wanted to

associate with his marriage to Jennifer Garner,

And it is that the producer and scriptwriter not only assured that, if he had not taken the step of separating "he would probably still be drinking", but also confessed that

"part of the reason why I started drinking was because I was trapped".

during his last years with Garner and, although their relationship was marked by constant ups and downs, today they are proud of having managed to

and forge a great relationship for the good of their children, as they themselves have stated on several occasions.

This was demonstrated a few weeks ago, when some images came to light that have given much to talk about.

The ex-marriage was found sharing a

lively private chat in the middle of the street

and, although this gave rise to rumors, to say the least, misunderstandings when speculating about a possible disagreement between them, it was nothing more than

of the most peaceful and close.

Affleck and Jennifer Garner, chatting on the street recently.

How could it be otherwise, these statements by the American have generated such a

In addition, the aforementioned confessions have come in what is perhaps one of the

on a personal level, a state of well-being that he has achieved since he

with the singer Jennifer López, with whom he rekindled the flame of the love at the beginning of this year and with whom he has managed to enjoy one of

his most fun and romantic summers.

There are many loves that have marked the life of the American director in recent decades.

It is true that the most talked about, or even the most popular, is the one referring to Jennifer López, due to

the confrontations that they staged with the press

in their initial stage and for making this second opportunity something surprising and totally unexpected, but it has also managed to monopolize the attention of the international media during his romance with the Spanish-Cuban actress

or with the renowned American television producer,