The EU authorizes the takeover of Suez by Veolia, but subject to sale conditions

Brussels gave the green light on Tuesday 14 December for the merger of the two French water and waste giants, Veolia and Suez, in a 13 billion euro transaction that will create a new juggernaut ... 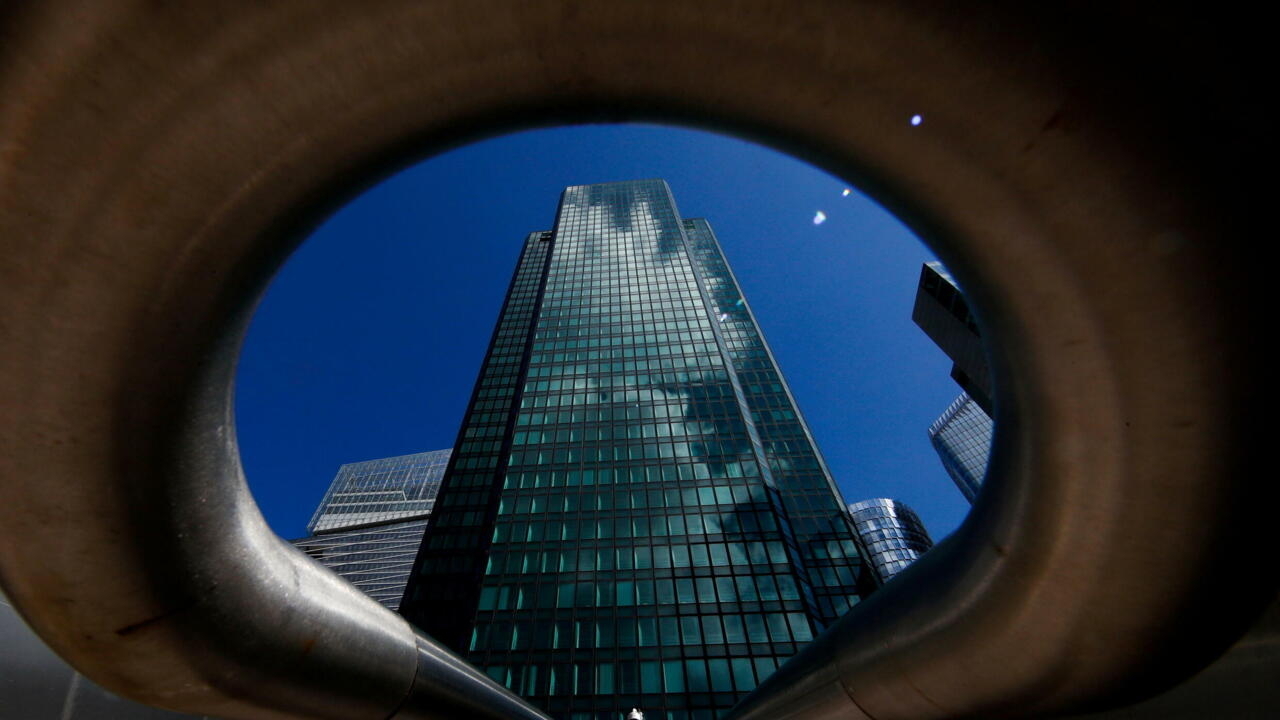 The EU authorizes the takeover of Suez by Veolia, but subject to sale conditions

The headquarters of Suez, in La Défense, on April 12, 2021. REUTERS - Gonzalo Fuentes

Brussels gave the green light on Tuesday 14 December for the merger of the two French water and waste giants, Veolia and Suez, in a 13 billion euro transaction that will create a new juggernaut in the sector.

This 100% French battle was the subject of many negotiations, which then led to a forced marriage.

The battle that has been going on for months

between the two rivals

will end in an operation worth 13 billion euros.

to buy 29.9% of the capital of Suez from Engie, to then launch a public tender offer (takeover bid) on the remaining Suez shares, which represent the 70.1% remaining.

A long battle ensued between the two rivals, before their boards of directors reached an agreement last April, which has just been validated by the European Commission.

This will allow Veolia's takeover bid for Suez to materialize in the coming weeks.

The European Commission therefore authorized, Tuesday, December 14, the merger of Veolia and Suez, the two French multinationals specializing in water and waste, but under conditions. In a press release, Brussels explains that to get the green light, Veolia had to meet certain Commission requirements. In April 2020, Veolia agreed to sell a large part of Suez's water activities in France to the Meridiam investment fund.

A year later, Veolia announced that it was selling other sectors

First, almost all of Suez's activities in waste management and the activities of international subsidiaries.

Then those of Veolia in mobile water services in the European Economic Area.

Then those of Veolia in the management of industrial water in France and finally part of the activities of the two companies in the treatment of hazardous waste.

Veolia must cease 1% of its turnover

One of the roles of the Commission is to ensure the proper functioning of competition in the European Union.

The green light from Brussels is only valid if Veolia respects its commitments to the letter, which according to the Commission completely rule out any risks vis-à-vis competition.

Veolia even agreed to make additional efforts by responding to the Commission, which asked it for new disposals, which corresponds to nearly 1% of its turnover, or nearly 300 million euros.

In return for this transaction sealed last spring and then notified to Brussels on October 22, Veolia will take over a large part of Suez's international activities, present in the United Kingdom, Spain, but also in Latin America and the United States. United.

Veolia will become a juggernaut in the ecological transition.

Its activities outside France will represent 82% of its overall turnover.

With this new strike force, its turnover will drop from 26 billion to 37 billion euros and its number of employees from 180,000 to 230,000. What reassure the unions who at the time of the announcement of the merger feared the elimination of nearly 4,000 jobs during this merger.

Next to the arrival of this world champion, the new Suez will be smaller.

Reduced to 40%, it will continue to exist on the water and waste market in France, and will have around 40,000 employees for nearly € 7 billion in sales.

With the authorization of Brussels, the most important because the only one able to block the merger, Veolia has already won the agreement of 15 competition authorities out of the 18 seizures in this case.

There is still authorization from the authorities of the United Kingdom, Chile and Australia.