A court in Kemerovo arrested Mikhail Fedyaev, chairman of the board of directors of SDS-Ugol, the main owner of the Listvyazhnaya mine, in a mine accident that killed 51 people. 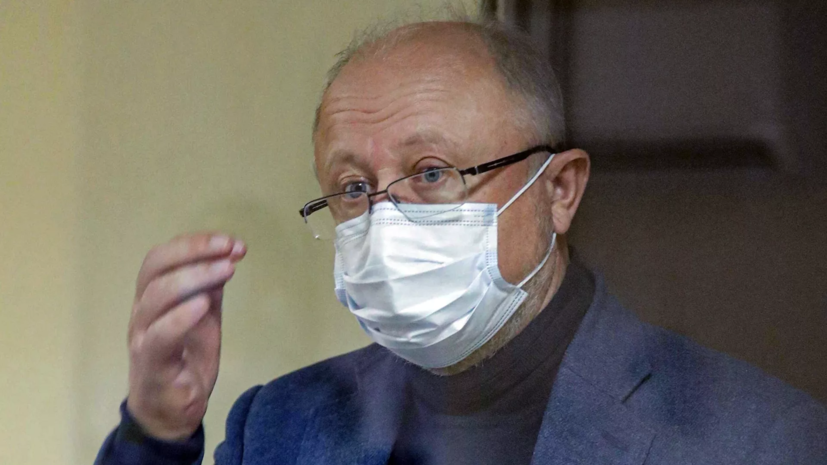 “The court ruled to choose a preventive measure against Mikhail Yuryevich Fedyaev in the form of detention until February 14, 2022,” the judge announced.

Earlier it was reported that Fedyaev and three other persons involved in the accident did not plead guilty in court.

In early December, Russian President Vladimir Putin, during a meeting on the coal industry, criticized the board of directors of SDS-Ugol for non-compliance with safety conditions at the company's Listvyazhnaya mine in the Kemerovo region.

He noted that, according to the investigation, the reason for the tragedy at the Listvyazhnaya mine in the Kemerovo Region was the lack of control by the mine management over the work carried out with increased gas pollution.