A court in Kemerovo detained Anton Yakutov, technical director of SDS-Ugol, until January 25, in the case of an explosion at the Listvyazhnaya mine in the Kemerovo region. 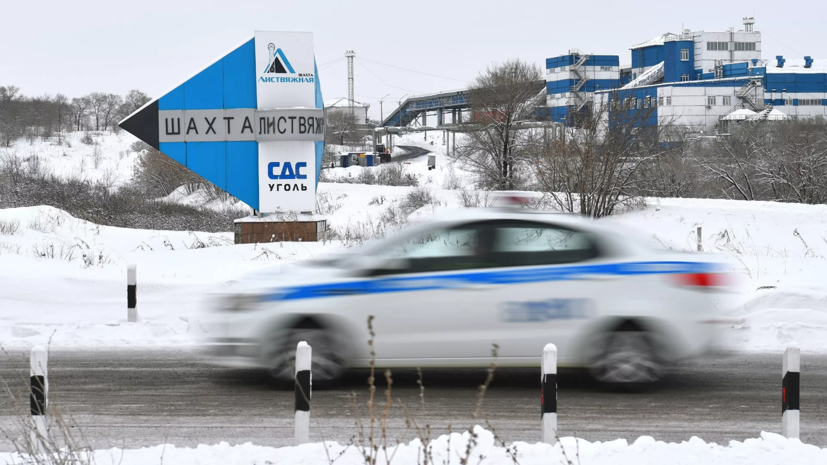 "The court decided to choose a preventive measure in the form of imprisonment against Yakutov for one month and 11 days - until January 25, 2022," TASS quoted the judge as saying.

Earlier it was reported that Yakutov, the owner of the Listvyazhnaya mine in the Kemerovo region, Mikhail Fedyaev, and two more people from the management team of the SDS-Ugol company did not plead guilty in court.

In turn, Russian President Vladimir Putin during a meeting on the coal industry criticized the board of directors of SDS-Ugol for non-compliance with safety conditions at the company's Listvyazhnaya mine in Kuzbass.