A court in Kemerovo detained Gennady Alekseev, general director of SDS-Ugol, until January 25, in the case of an emergency at the Listvyazhnaya mine in the Kemerovo region. 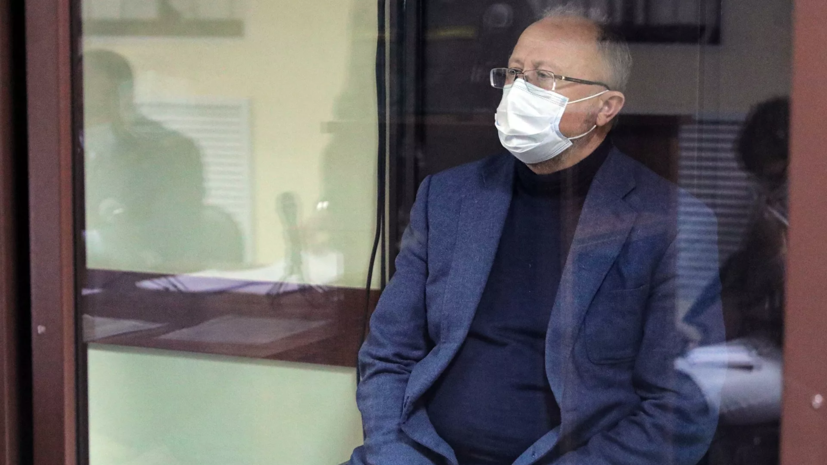 "The court ruled to elect Alekseev a measure of restraint in the form of detention for one month and 11 days - until January 25, 2022," TASS quoted the judge as saying.

Earlier it was reported that a court in Kemerovo detained Anton Yakutov, technical director of SDS-Ugol, until January 25.

During a meeting on the coal industry, Russian President Vladimir Putin criticized the SDS-Ugol board of directors for failing to comply with safety conditions at the company's Listvyazhnaya mine in Kuzbass.