The vaccine from the American laboratory Pfizer is generally less effective against Omicron but protects 70% against severe cases, according to a study presented Tuesday and carried out in South Africa, which ... 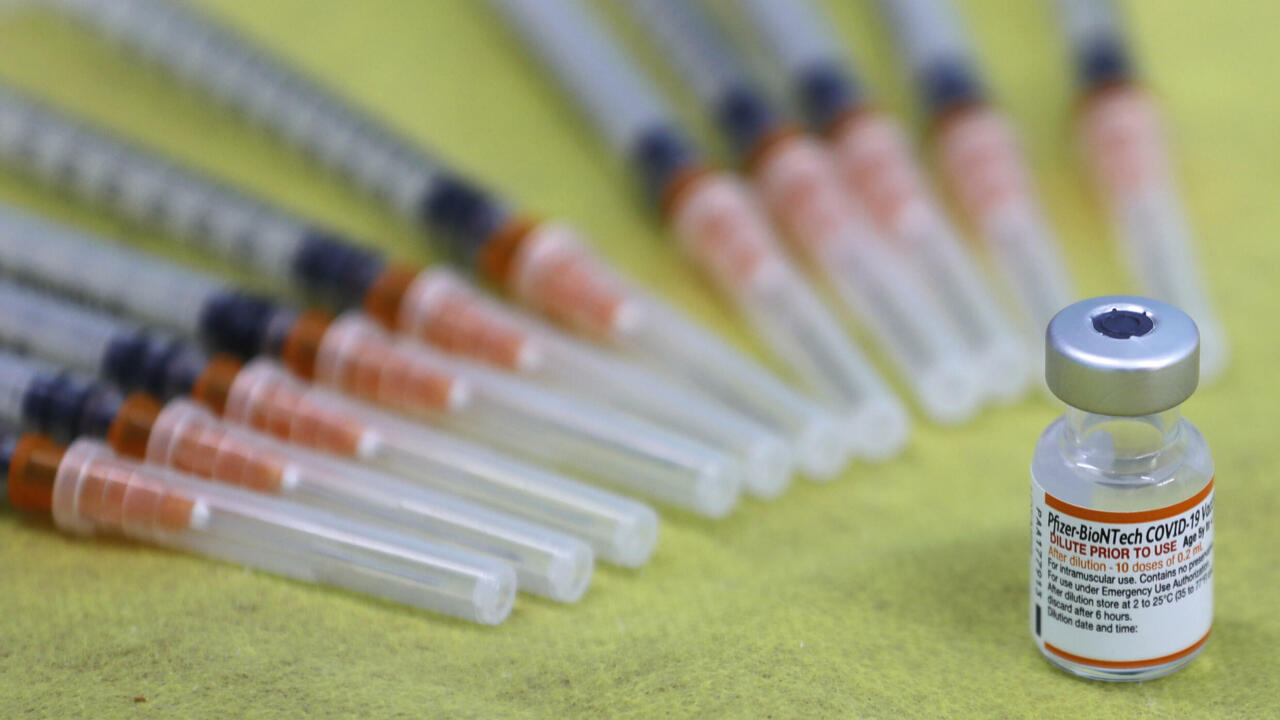 Many uncertainties hover over the nature of this new form of Covid-19.

According to the first observations of scientists, it is more contagious but the unusually high number of mutations it presents raises many fears about its ability to resist vaccines.

The study developed by the country's leading private health insurance company, Discovery, with scientists from the South African Medical Research Council (SAMRC), is based on the results of 78,000 PCR tests obtained between November 15 and December 7.

The vaccine was previously 93% effective against severe cases.

In general, "the effectiveness of the vaccine is significantly reduced with a high number of brief contaminations in vaccinated persons," he continued.

The study shows 33% efficacy against the risk of contamination, with a high number of re-infections, against 80% against the previous dominant variant Delta.

But "the severity of the cases is 25% lower than in the first wave" of the pandemic last year, said Dr Cheryl Cohen, of the National Institute of Communicable Diseases (NICD), who participated in the study. .

The president of the SAMRC, a public medical research organization, Glenda Gray, considered these results "extremely encouraging", recalling that "the vaccine is designed to protect against hospitalizations and death".

"Despite less severe cases, health systems could be overwhelmed by the volume of contamination, given the rapid spread of Omicron," however warned Mr. Noach.

South Africa has seen an exponential increase in contamination since the appearance of Omicron, which is responsible for 90% of cases.

It is officially the African country most affected by the virus with more than 3.1 million cases and more than 90,000 deaths.

Just over a quarter of the population of 59 million is fully immunized, far more than elsewhere in Africa but far behind the rest of the world.

The country administers the Johnson & Johnson and Pfizer vaccines, with more than 20 million doses of the latter having been inoculated to date.

The government recently announced a third dose starting in January.