Alain Finkielkraut: "the great replacement" mentioned by Eric Zemmour is too radical

Asked about the Great Replacement evoked by Éric Zemmour, Alain &amp; nbsp; Finkielkraut reacted to the words of the polemicist on the occasion of his coming this Tuesday in The interview of Sonia Mabrouk on Europe 1. The philosopher rejected these ideas "too radical" ;, while highlighting the demographic changes in Europe. 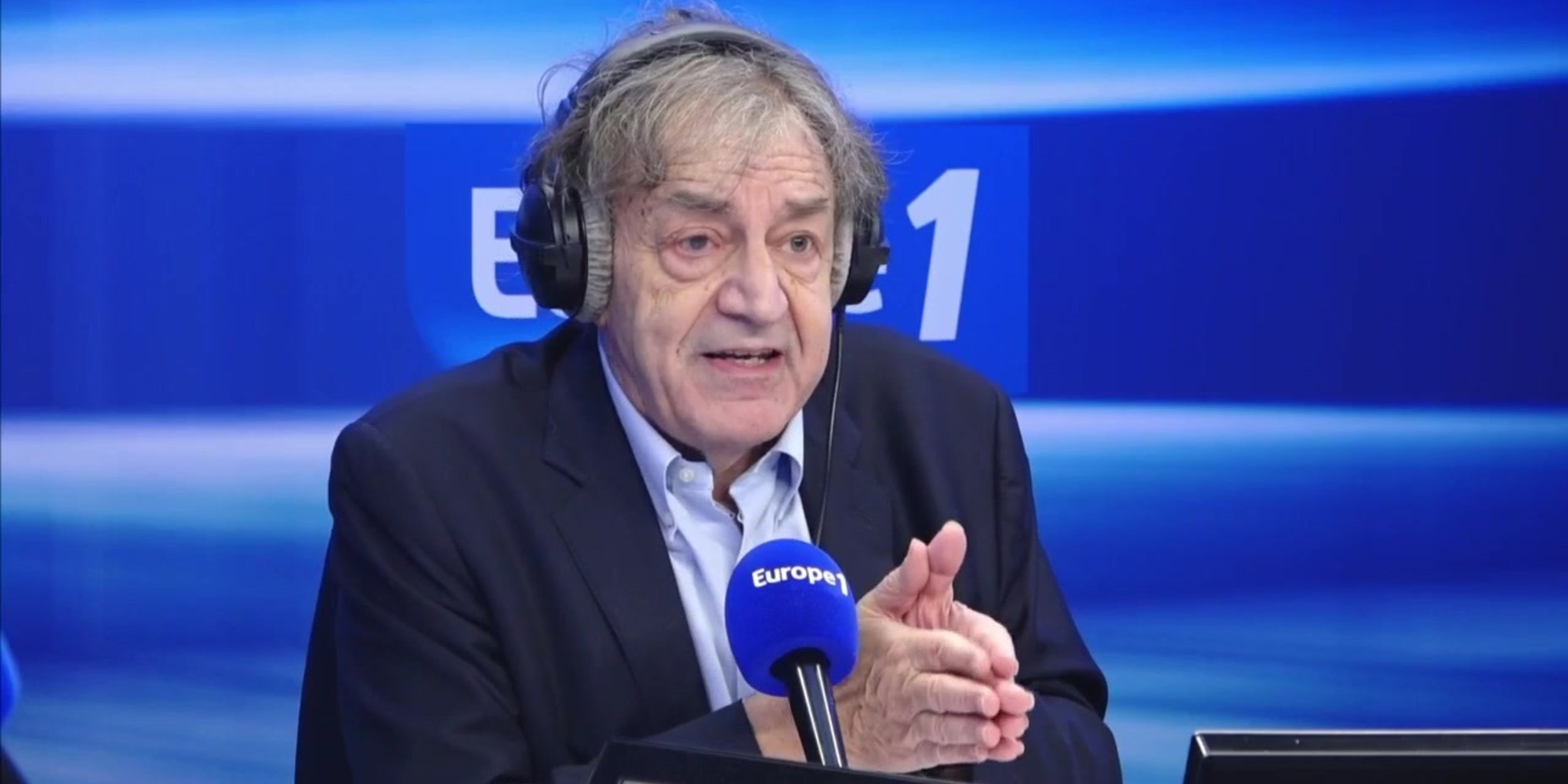 Asked about the Great Replacement mentioned by Eric Zemmour, Alain Finkielkraut reacted to the words of the polemicist on the occasion of his visit this Tuesday in Sonia Mabrouk's interview on Europe 1. The philosopher dismissed these "too radical" ideas, while highlighting the demographic changes in Europe.

The History of France, the threats against the Catholic community, the ideas of Eric Zemmour ... Alain Finkielkraut was the guest this Tuesday of Sonia Mabrouk on Europe 1. Does the philosopher share the idea of ​​the great replacement of the new presidential candidate, theory which establishes the threat of substitution of the French of descent by a foreign population coming mainly from sub-Saharan Africa and the Maghreb?

"I'm not sure I share this observation," said Alain Finkielkraut.

"I think he is too radical. Besides, Zemmour himself has come back a little on this. In the name of the great replacement, he spoke of the risks of an Islamization of France. Now, his image, his concept, its metaphor, is libanization. That is to say a division, a fragmentation. "

Finkielkraut talks about "an extremely spectacular demographic change in Europe"