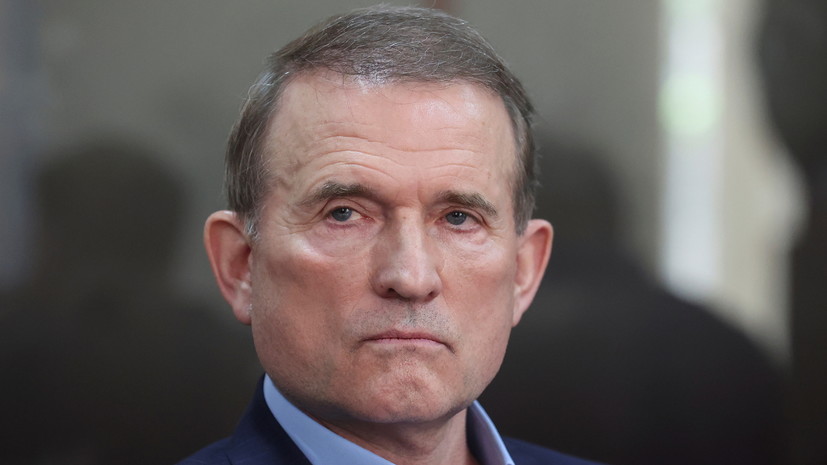 His statement was published on the official website of the political force.

“Zelensky and his team are trying to impose this idea so that other topics are not discussed,” Medvedchuk said.

According to him, in the presence of such a “threat”, the thought of which “they are trying in every possible way to impose on the Ukrainian people”, the population will not think “about utility tariffs and their growth, about the lack of jobs, about a drop in income, about an increase in prices for products".

“People will think about whether there will be a war or not, what needs to be done in order to protect themselves,” Medvedchuk said.