Illegal taking of interests: aggravated penalties required on appeal against the Guérini brothers

"He acted with characterized dishonesty": four years in prison including two years suspended, more than the conviction at first instance, were requested Monday against Senator Jean-Noël Gu ... 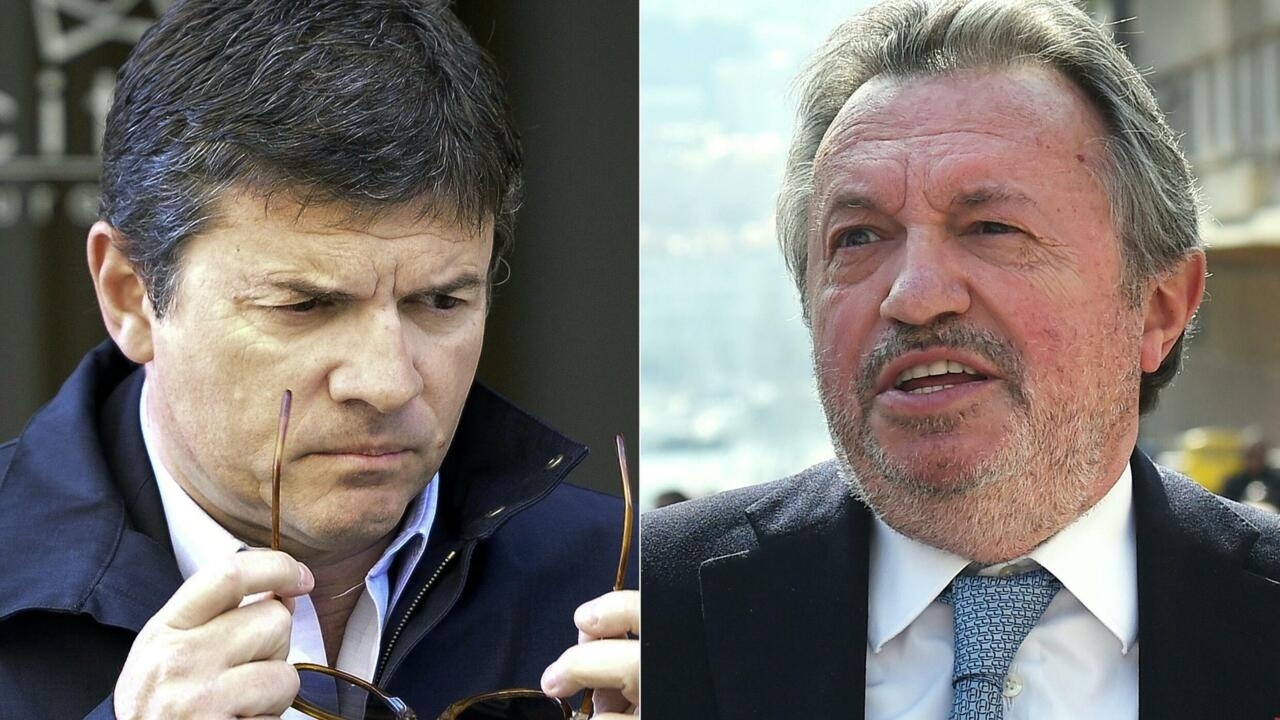 Before the Aix-en-Provence Court of Appeal, Advocate General Pierre-Jean Gaury also demanded a fine of 50,000 euros and a five-year deprivation of civil and civic rights against the former PS boss of the department of the Bouches-du-Rhône.

For this additional penalty of ineligibility, he requested provisional execution, "even if the Constitutional Council decides otherwise", an allusion to the recent decision of the Wise Men who rejected the request for the senator's forfeiture of his mandate, "in the absence of a final conviction ".

On May 28, at first instance, the Marseille Criminal Court sentenced Jean-Noël Guérini to three years in prison including eighteen months suspended, a fine of 30,000 euros and five years of ineligibility.

Mr. Guérini is accused of having taken part in the vote of a deliberation, on June 2, 2006, aimed at the cession by the general council to the agglomeration community of Aubagne of land pre-empted two years earlier by the department for the protection of natural spaces. This land, a former landfill, would in fact make it possible to extend the landfill center for household waste at La Ciotat, a site which his brother Alexandre Guérini had just been entrusted with operating.

"Jean-Noël Guérini used his functions in a personal interest and helped to discredit an institution," said the Advocate General, calling on the court to "severely sanction this seasoned professional in public affairs who acted with dishonesty characterized and has no excuse ".

The prosecution also called for the aggravation of the sentence of Alexandre Guérini, 63, by demanding eight years in prison, a fine of 300,000 euros, a ban for five years to manage and, for the same duration, a deprivation. civil and civic rights.

Mr. Gaury asked the court to confiscate the more than 9 million euros seized from the various accounts of the head of the company.

For this appeal trial, Alexandre Guérini, nicknamed "Mr. Brother", appeared in custody, the court having, in May, accompanied by a committal warrant for his sentence to six years in prison.

Tried for favoritism, influence peddling and money laundering of a sum of 26 million euros, proceeds from the sale of one of his waste treatment companies, Alexandre Guérini was presented by the prosecution as "the central element of the Guérini system ".

"The acts he committed from 1999 to 2011 were made possible by the use of his brother's political stature," added the Advocate General.

Against Philippe Rapezzi, presented by the prosecution as "the liege man of Alexandre Guérini" within the SMAE, this company of Brother Guérini who would have benefited from these arranged contracts, the Advocate General requested one year in prison suspended sentence, a fine of 15,000 euros and a ban to manage for five years.

He had been released at first instance.

A worsening of the sentence was also demanded against Alain Belviso, at the time president (PCF) of the agglomeration community of Aubagne against whom were required ten months suspended prison sentence, a fine of 10,000 euros and five years of ineligibility, the elected official "having chosen the path of compromise by letting it happen".

Confirmation of their sentence was requested against two other defendants, including Rémy Bargès, at the time chief of staff to Jean-Noël Guérini, who is accused of destroying the computers of the office before the search by investigators.

The floor is now for the defense, during which the defenders of Jean-Noël Guérini will demand his release.