Olympique de Marseille will face the Azerbaijanis of Qarabag in the play-offs of the Europa League Conference, a new distant trip for the Phocéens in their European course, according to the ti… 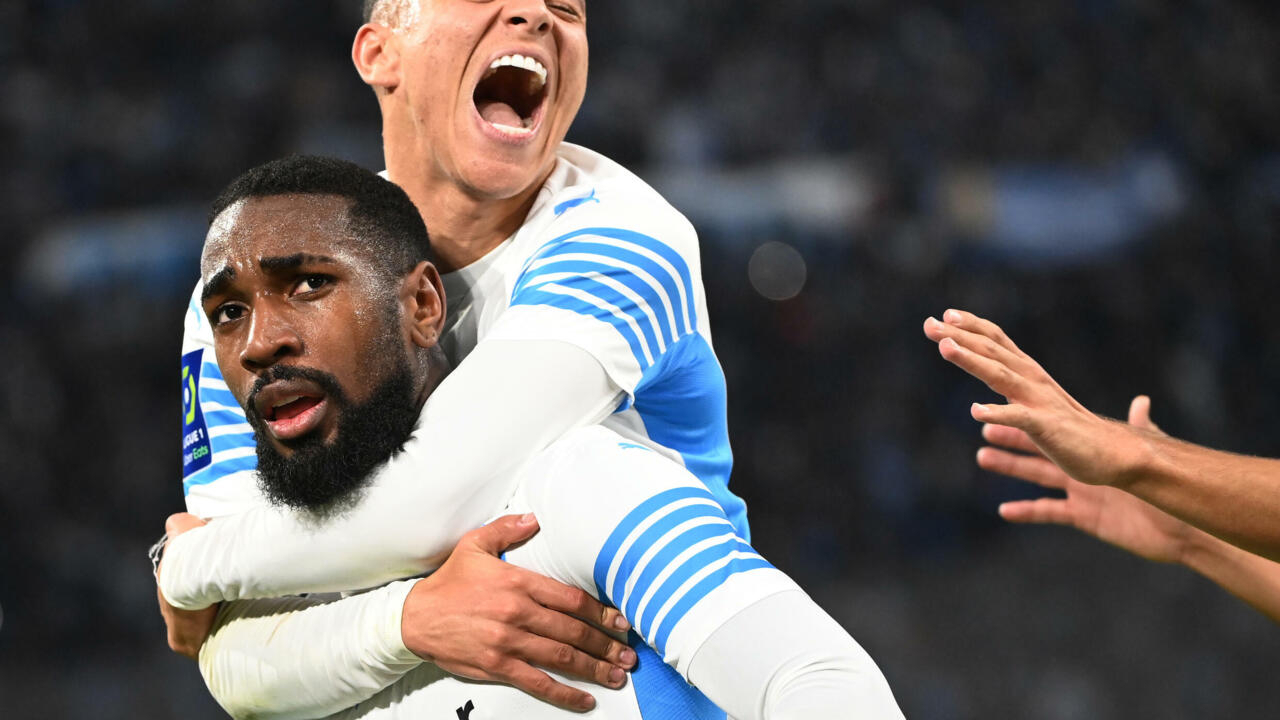 Third in the group in the Europa League, behind Galatasaray and Lazio Rome, OM were transferred to this new competition and the Marseille opponent had a good chance of being exotic, in this event created to offer continental matches to clubs from second-class championships.

The Marseillais will host the first leg on February 17, before traveling to Azerbaijan a week later, after trips to Russia (against Lokomotiv Moscow) and Turkey (against Galatasaray) in the C3 group stage.

Qarabag, national vice-champion in 2021, finished second in the group stage of this new C4, behind FC Basel, with three wins in six matches.

If successful in these play-offs, OM will reach the round of 16 of this competition, a round for which the top eight groups have already qualified, including Stade Rennes.

No big team was among the potential opponents of OM at this stage of the competition, even if uncertainty persists on the identity of one of the 16 qualified.

Indeed, after the cancellation of Tottenham-Rennes for Covid-19, the UEFA control and discipline body must record the classification of Londoners in the group stage.

According to the regulations, they risk being inflicted with a lost match on the green carpet, which will qualify Vitesse Arnheim for these play-offs.

UEFA had proceeded a few minutes earlier to draw the play-offs of the Europa League, with a scarecrow, FC Barcelona, ​​opposed to another cador, Naples.

After their bitter failure in the group stage of C1 (3rd place), the Barcelona, ​​transferred to the second European competition for the first time since 2003-2004, will therefore challenge the Italians, at Camp Nou on February 17 for the first leg, then at the Diego Armando Maradona stadium on the 24th for the return leg.

It's a complicated draw for Xavi's side, against the Neapolitans, who have been Serie A leaders for a long time this season before having had a few difficult weeks in recent times.

In case of victory, Barça would join the knockout stages of this competition, a round for which eight victorious formations from their group have already qualified, such as Lyon, Monaco, West Ham or Galatasaray.

The draw reserved some great posters, with a duel between FC Porto and Lazio Rome, or between Leipzig and Real Sociedad, current 6th in the Spanish Championship.

Sevilla FC, the most successful club in the competition (6 crowns), will face Dinamo Zagreb, while Borussia Dortmund inherited Glasgow Rangers.