The Kremlin: Putin and Biden agreed to hold more talks despite differences

The Kremlin said on Sunday that Russian President Vladimir Putin and his US counterpart Joe Biden had agreed to hold further talks amid tensions over the build-up of Russian forces near Ukraine, and that Putin wanted to meet Biden face to face. 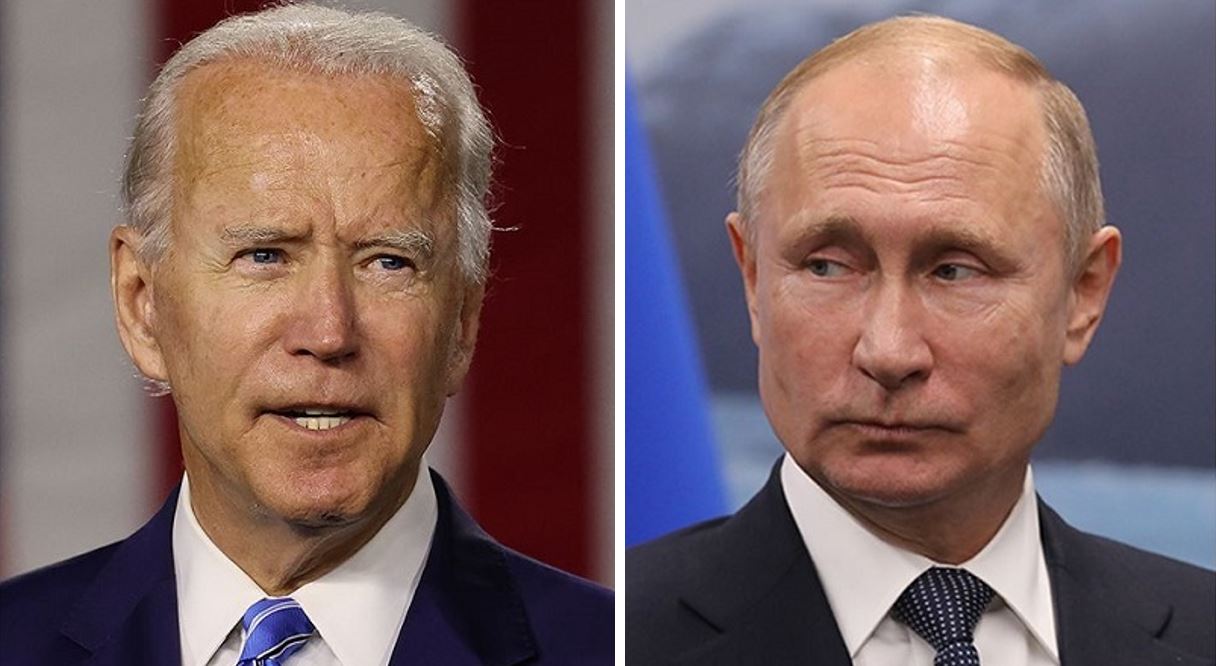 The Kremlin: Putin and Biden agreed to hold more talks despite differences

MOSCOW (Reuters) - Russian President Vladimir Putin and his U.S. counterpart Joe Biden have agreed to hold further talks, the Kremlin said on Sunday, amid tensions over Russian troop buildup near Ukraine, and that Putin wants to meet Biden face to face.

The Kremlin said that Putin and Biden agreed during a video meeting on December 7 to hold more talks focusing on East-West relations, which have fallen to their lowest level since the end of the Cold War and are currently tense due to the build-up of Russian forces near Ukraine.

Biden used the video meeting to warn Putin that the West would impose "strong economic and non-economic measures" on Russia if it invaded Ukraine, while Putin demanded guarantees that NATO would not expand further east.

Kremlin spokesman Dmitry Peskov said in video footage broadcast by state television that Putin had no certain reasons for optimism after speaking with Biden, given the persistence of very serious differences between Russia and the United States over Moscow's so-called "red lines" that it does not want the West to cross.

Regardless of NATO's further eastward expansion, Russia has said it does not want to deploy certain offensive weapons in neighboring countries such as Ukraine.

Peskov explained that Putin told Biden on December 7 that Russian forces are on Russian soil and do not pose a threat to anyone.

"The current tensions and so on are being created to further demonize Russia and portray it as a potential aggressor," he said.

However, he added, the two leaders agreed to hold another round of talks, possibly via a video link, a format favored by the two presidents.

"We will definitely see each other, I would really like that to happen," Putin told Biden, according to short video clips broadcast by state TV channel Rossiya 1.

The Kremlin said it was still too early to know when the two leaders could meet face to face.

A video call between Biden and Putin calmed investors' nerves and helped the ruble recover some of its gains after a sell-off prompted by another wave of fears of new Western sanctions against Moscow.