In Laon, Jadot wants to forget the idea of ​​a primary on the left

The environmentalist presidential candidate Yannick Jadot holds Saturday in the Aisne the first major event of a campaign which is struggling to take off and silence calls for union, including that of A… 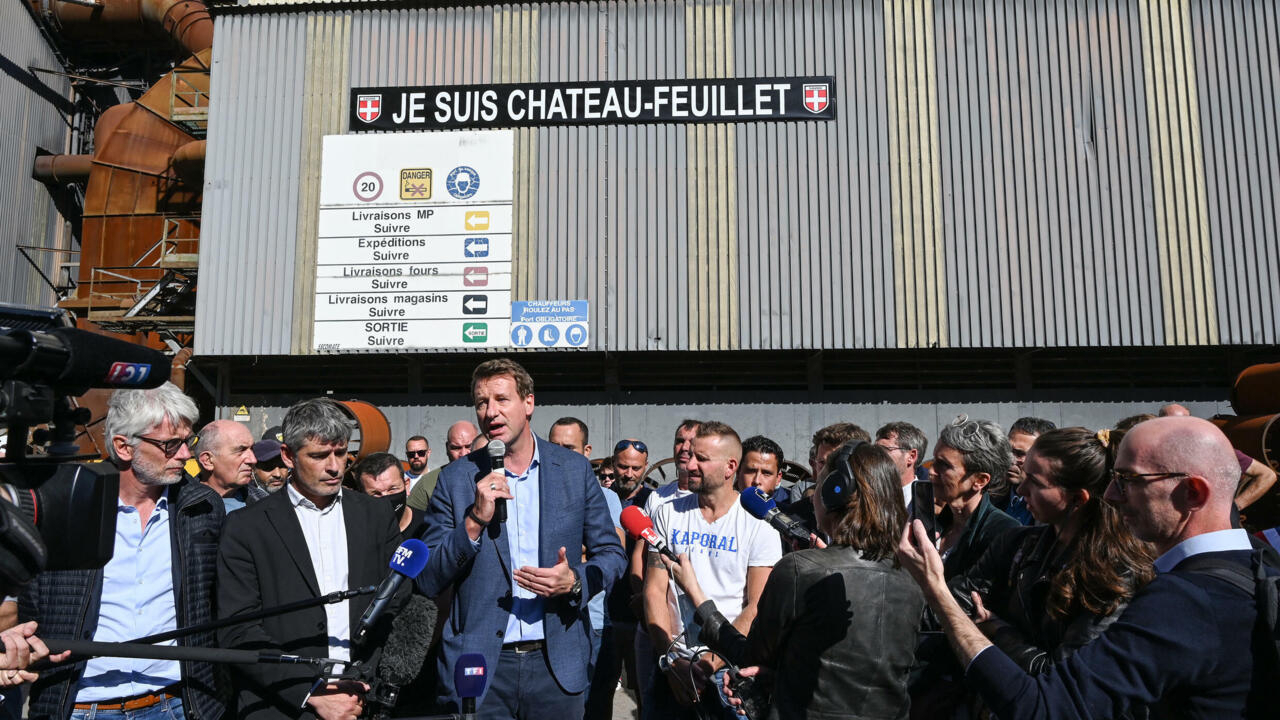 In a gymnasium in Laon, a few kilometers from his native village, he will hold a "Forum of possibilities" in the afternoon, with testimonies from citizens preceding his speech.

"It is not a meeting but a meeting which aims to give importance to the citizen's voice, after the + yellow vests + and the citizens' convention for the climate", explains the coordinator of spokespersons Delphine Batho at the AFP.

A few hundred people are expected, unlike the great masses of Eric Zemmour and Jean-Luc Mélenchon last weekend.

Yannick Jadot praised, Wednesday in front of the press, this "reduced model" far from the meetings, "big machines to speak to its voters first".

A justification that a close friend of Mr. Mélenchon, but also an EELV executive, mock in private, pointing rather to the inability to mobilize more activists - Achilles heel of the Greens since always.

The polls credit Mr. Jadot with between 6 and 9% of the voting intentions, a starving score given his ambition to qualify in the second round and then win.

"The match has not started" and will be held from January, wants to reassure the ex-number 1 of EELV David Cormand.

"We do not play the campaign on the meeting on Saturday, it is a first initiative that is part of the long term", abounds Delphine Batho.

But Yannick Jadot's team had counted on a take-off in the polls this fall, which never happened, tells a regular interlocutor on condition of anonymity: "They told me they thought they were at 11% in October, and 13% at Christmas ... They are at 6 or 7. Honestly, his campaign is disappointing. "

The candidate of the party Europe Ecologie Les Verts (EELV) in the presidential election Yannick Jadot speaks during a press conference on the French presidency of the European Union in Paris, December 8, 2021 JULIEN DE ROSA AFP

Yannick Jadot in particular suffered from the disembarkation of his spokesperson coordinator, Matthieu Orphelin, splashed by the Hulot affair, and who in return called into question the "difficulties" of the campaign.

"We added to the psychodrama by tearing off the bandage in a bad way, people said to themselves that we had things to be ashamed of," regrets MEP David Cormand.

He does not want to be worried but notes: "Zemmour, Hulot affair, dynamic Pécresse, it is difficult to be heard. There is a lot of confusion, it is complicated for an emerging force like ours to structure our electorate. You have to be a prescriber, continue to talk about the substance ".

The ecologist was quick to refuse the offer, weighing his words: "No, I will not participate in a primary of the left".

This time it's his turn, after a withdrawal in 2017 in favor of Benoît Hamon, he argued in substance, defending an ecological "project" capable of bringing together left-wing voters, if not parties.

An answer which infuriated Alain Coulombel, representative of the left wing in the executive office of EELV: "It is a political error to have answered so curtly. We will lose a little more the climate generation, the young people. , the unions, the actors of the social and solidarity economy who expect us to come together ".

For the one who is also spokesperson for EELV, the campaign is "sluggish": "Yannick makes good media interventions but that is not enough, we must also be able to mobilize the activists."

The organizers of the Popular Primary will continue to put pressure on Yannick Jadot.

The club argument they hold him, reports one of them: "Yannick if you bow to the primary, you win it".