Gerasimov spoke about plans for the Vostok-2022 exercise next year

The Chief of the General Staff of the Russian Armed Forces, Valery Gerasimov, spoke about the plans for the Vostok-2022 exercise next year. 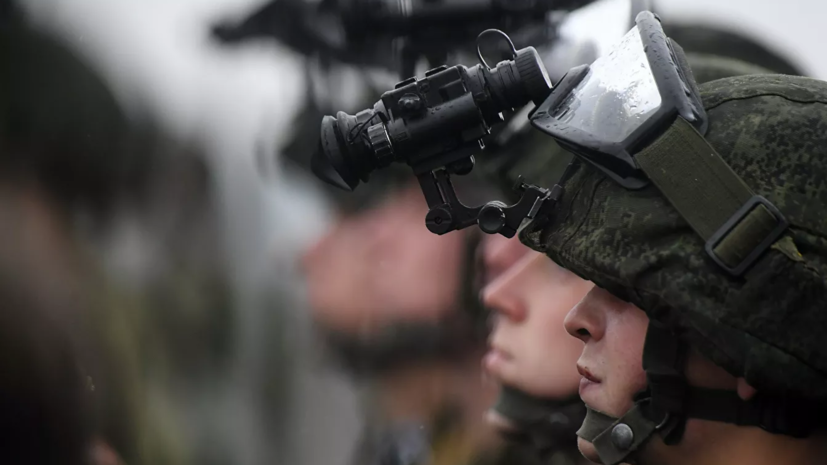 "Next year, the main training event for the Armed Forces will be the Vostok-2022 strategic command and staff exercise, which will take place in September," RIA Novosti quoted Gerasimov as saying.

According to him, "it is planned to invite military contingents of foreign states to this exercise."

Earlier, the Zvezda TV channel reported that the marines of the Northern Fleet held exercises in the Murmansk region to detect and eliminate a mock enemy.