Avian influenza: a total of five farms affected in France, all in the North

Bird flu has spread to three new farms in northern France, bringing the total of cases to five since November 26, we learned Thursday from the Ministry of Agriculture. 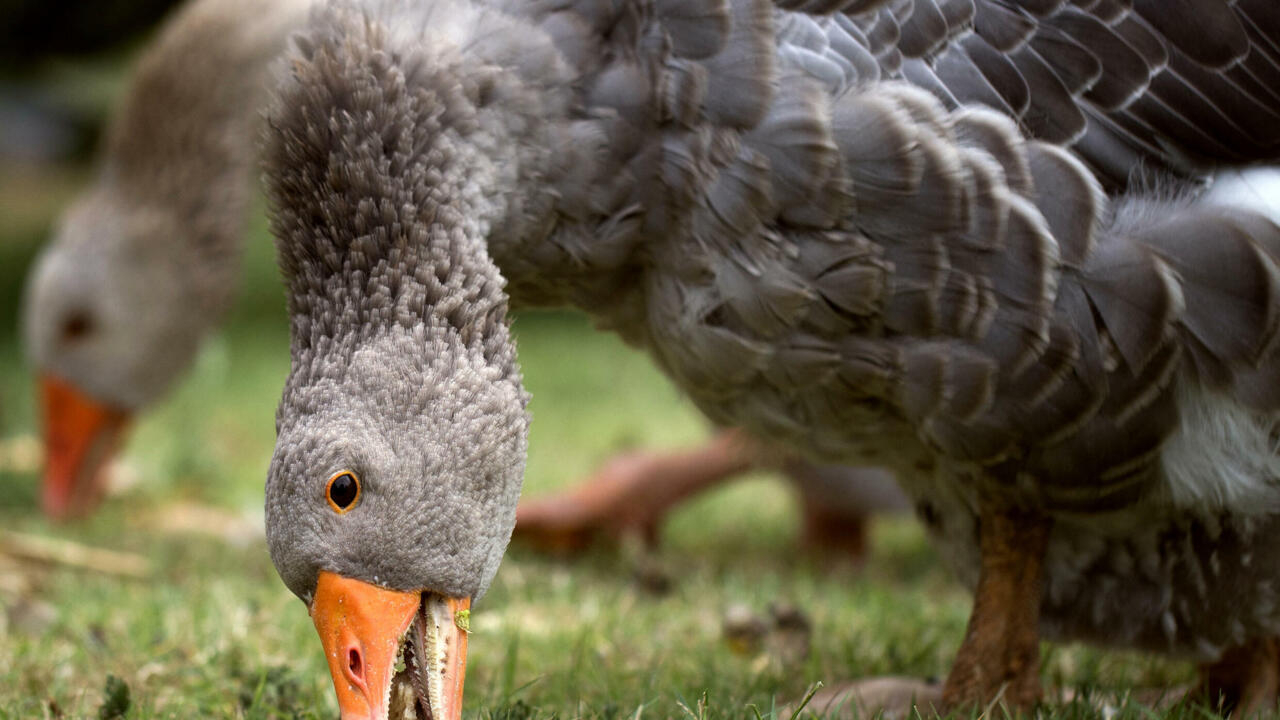 France has around 20,000 poultry farms raised for meat, eggs or foie gras.

The virus had been identified in a first French farm on November 26, on a farm in the town of Warhem (North) where 160,000 laying hens were reared all year round in buildings.

Four other cases have since been confirmed in the same department.

In each case in breeding, the animals are slaughtered.

Recurrent health crises due to avian influenza generate considerable costs for professionals and the State, as well as losses of the export market.

To reduce the risk of contamination, the health authorities asked at the beginning of November all outdoor and organic producers to confine their poultry in order to avoid contact with migratory birds potentially carrying the virus. But the first cases were detected in conventional farms, in buildings, reviving the anger of the agricultural unions Confédération paysanne and Modef who denounce the obligation of confinement.

"We have repeatedly said that locking up animals in free-range farms would not prevent the epidemic, which it does. The risk of the virus spreading in barn farms has been proven and known for a long time. Making outdoor breeding responsible and guilty only serves the interests of those who wish to industrialize agriculture, "they said in a statement on Thursday.

From the first case in breeding, France had lost its status "free" from avian influenza that it had just regained on September 2.

Markets then close automatically (South Africa, China, Korea, Cuba, Madagascar, the Philippines, etc.), for example hampering the marketing of day-old chicks and ducklings - sold to be reared there - or parts of them. animals not consumed in France, such as duck legs and tongues or rooster crests.