An exhibition of unpublished drawings by comic book authors on the reconstruction site of Notre-Dame de Paris begins Wednesday on the forecourt of the partially destroyed cathedral, announced the establishment ... 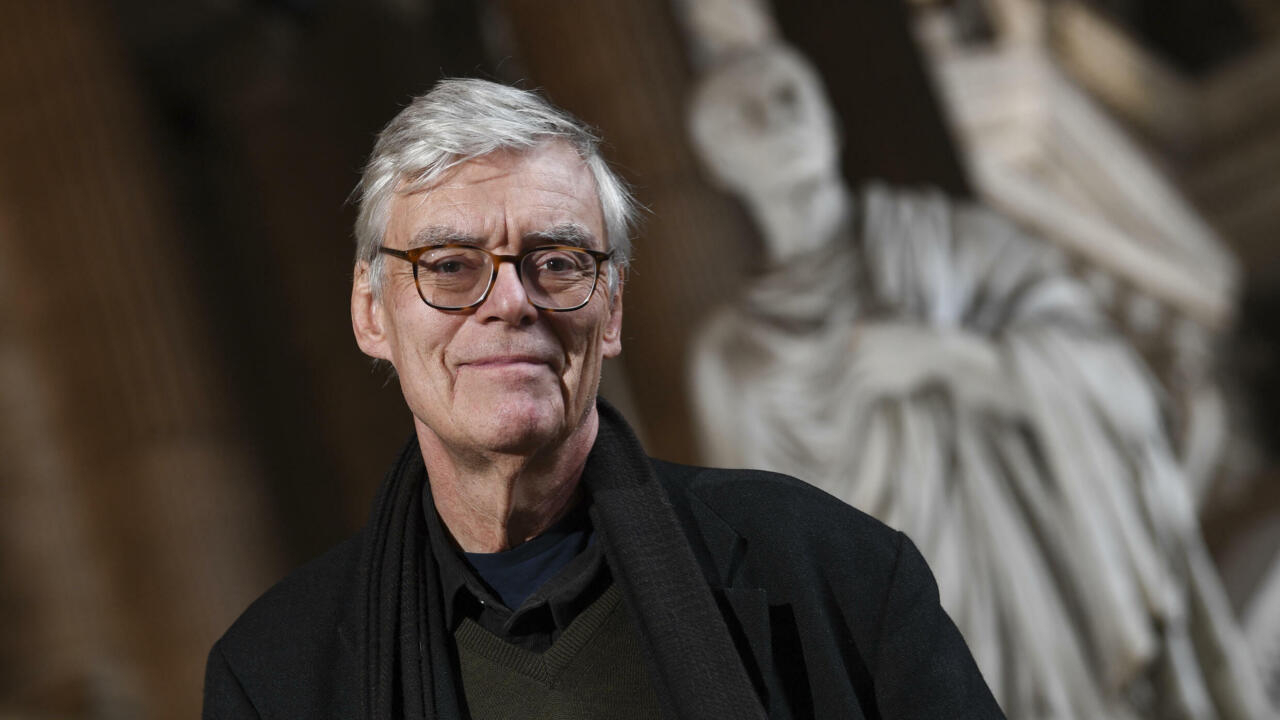 Five authors including Mathieu Sapin and François Schuiten, Belgian multi-awarded designer, Grand Prix de la Ville d'Angoulême, have produced boards that will be exhibited for several months along the temporary palisades installed on the square to delimit the site.

With them, the Franco-Lebanese Zeina Abirached, the Chadian Adjim Danngar and the French Sandrine Martin have chosen to represent the "rope workers" descending along the flying buttresses, the carpenters and other specialized craftsmen who made gigantic hangers. made of wood, removed the large organ and its 8,000 pipes and dismantled the damaged scaffolding (40,000 pipes for a weight of 200 tonnes) which surrounded the spire at the time of the fire, in 2019.

The security work, costing 165 million euros, was completed at the end of the summer.

In particular, they made it possible to dismantle the scaffolding that was in place during the fire, the removal of the large organs, cleaning test sites in two chapels, the installation of wooden hangers under the flying buttresses or the clearing and sorting of remains and securing of the transept crossing.

The actual restoration phase is due to start this winter.

Several calls for tenders have been launched to determine the companies that will work for its rebirth, with a reopening scheduled for 2024.

In addition, its interior and liturgical redevelopment, which must be considerably refined and modernized, will be presented Thursday by the diocese to the National Heritage and Architecture Commission (CNPA) for opinion.