Russian Su-27 fighters were escorted by Dassault Mirage 2000 and Dassault Rafale fighters, as well as a C-135 refueling aircraft of the French Aerospace Forces over the Black Sea. This was reported by the press service of the National Center for Defense Management of Russia. 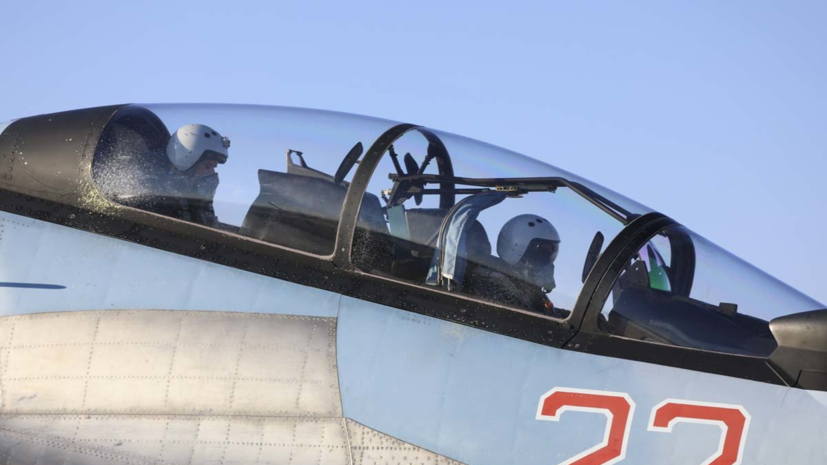 "To identify air targets and prevent violation of the state border of Russia, Su-27 fighters from the air defense forces of the Southern Military District were taken into the air," RIA Novosti reported.

The fighter crews managed to identify aerial targets as two tactical fighters Dassault Mirage 2000 and Dassault Rafale, as well as a C-135 tanker aircraft of the French Aerospace Forces.

Violations of the state border of Russia were not allowed.