During a meeting with young scientists, Russian President Vladimir Putin joked that in recent days he has only been discussing sanctions, the same topic was raised by the participants of the Congress of Young Scientists. 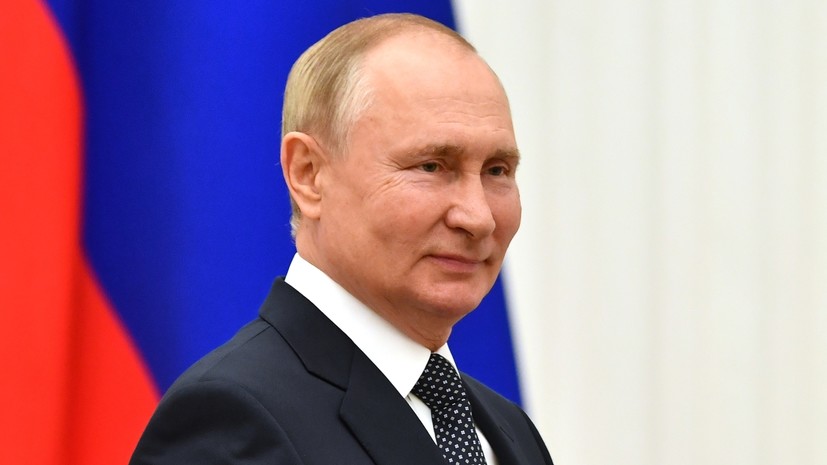 During a conversation with the president, Skoltech representative Yury Kostyukevich said that he intends to discuss the topic of sanctions with him.

“We just talked about this with the Prime Minister of Greece, I recently parted with him.

And again about the sanctions.

During a conversation with participants in the Congress, Putin noted that in the light of the sanctions policy of the United States, it seems that political forces in the United States are competing, earning points on anti-Russian restrictions and cannot get out of this spiral.

In his opinion, the situation when Washington imposes restrictions on Russia under the pretext of "ensuring the security of the United States", especially when it comes to scientific institutions, is complete nonsense.